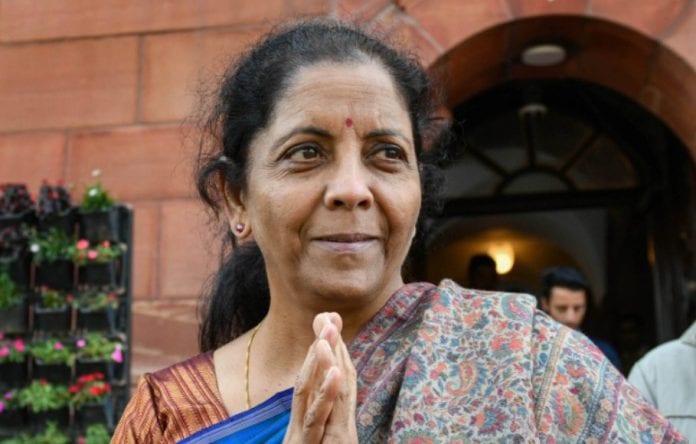 She said, in a written reply in the Lok Sabha, the government had in 2015 issued “Framework for timely detection, reporting, investigation relating to large value bank frauds” for public sector banks to deal with suspected frauds involving sums of money in excess of ₹50 crore. It had also instituted wide-ranging structural and procedural reforms through the framework and other steps to check fraudulent banking practices.

She said systematic and comprehensive checking, including legacy stock of PSBs’ non-banking assets (NPAs), for frauds under the framework has been taken note of by the Reserve Bank of India (RBI) in its Financial Stability Report in December 2019, where it has observed that this has helped unearth frauds perpetrated over a number of years.

Also read | Global income of NRIs not to be taxed: FM’s clarification after budget

The minister further said that while improved “detection” and “reporting” has increased the reported amount involved in recent years, the comprehensive steps taken to check bank frauds have resulted in the amount involved by year of occurrence of fraud showing a declining trend.

She said as a result of the government’s strategy of recognition, resolution, recapitalisation and reforms, gross NPAs of PSBs have since declined by ₹1,68,305 crore to ₹7,27,296 crore as on September 30, 2019.