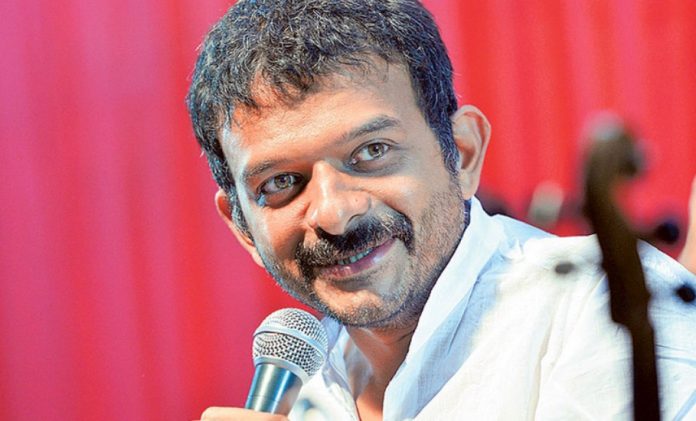 SInger TM Krishna, in collaboration with Ashoka University, has taken up ‘The Edict’s Project’ to recreate King Ashoka’s edicts in the form of music.

According to the singer, the project aims to create “vibrant academic, socio-political, and aesthetic conversations around the edicts”.

What are Ashoka’s edicts?

King Ashoka, who won the gruesome and violent battle at Kalinga, underwent a transformation after he understood the bloodshed and sacrifice that came with his worldly conquest.

He then converted to Buddhism and established a reign of virtue after understanding the tragedy of war and laid out reforms, policies, and moral codes of conduct in the form of edicts.

The king ensured these edicts were carved in stone in various parts of the Maurya Empire which was spread across India, Pakistan, Nepal, and Afghanistan.

There are at least 34 surfaces — rocks and stone pillars — which have more than 100 edicts on them. Those in Prakrit are in Brahmi script and are inscribed on pillars in many parts of the country. There are others in Greek and Aramaic.

The first set of four edicts, which were released on October 4 across social media platforms of TM Krishna, spoke about how the king sought and celebrated ‘justice’ initially, but later wondered whether he had really won the war in the truest sense. The song then went on to what harmony was.

The song was conceptualised, composed, sung, and produced by TM Krishna, while the research and translation of the edicts was carried out by Shravasti Dhammika and Dr. Naresh Keerthi.

The audio and visuals were recorded by Rithvik Raja.

How did TM Krishna get the idea?

According to The Indian Express, TM Krishna came across the edicts while delving into the subjects of the Constitution and democracy in the last few months. The more he poured over Ashoka’s philosophy, the more relatable the edicts seemed to him in today’s times.

“The transformed Ashoka is central to our democracy in so many ways — from the symbols to the ideas that we have embraced. We live in times which are so filled with hatred and anger. The ethics of governance, ethics of being citizens and the fundamental ideas of the constitution are being questioned, and whether they are even valid. We can argue about these.

“But we also have this wonderful material that Ashoka gave us in the form of his edicts, which are about ethical and political-social life. So I thought why not make art out of it and that is when the idea of composing came up,” The Indian Express quoted Krishna as saying.

According to the singer, in one of the edicts, Ashoka says, “What about people in areas that I haven’t annexed? They may not be a part of the kingdom, but they are also part of the land.

“In a country where we are talking about CAA and NRC, look at the message there. These are so relevant that I felt it was time to rediscover them with lessons for the rulers of today,” Krishna said, according to The Indian Express.