Hours after returning to the party fold, Nationalist Congress Party (NCP) leader Ajit Pawar is all set to be reinstated as the leader of the NCP’s legislature party, reports said.

Ajit Pawar was removed from the post by NCP chief Sharad Pawar on Sunday (November 24) after he, on November 23 broke party rank and joined hands with the BJP to help it form government in the state.

Ajit Pawar, however, along with Maharashtra chief minister Devendra Fadnavis, put in his papers on Tuesday (November 26) after the Supreme Court asked the BJP to prove its majority in the Assembly by Wednesday.

Earlier on Wednesday, a special assembly session was convened by Maharashtra Governor Bhagat Singh Koshyari to administer the oath to the 288 newly-elected MLAs of the state.

Shiv Sena supremo Uddhav Thackeray is scheduled to be sworn in on Thursday (November 28) as the chief minister.

Kalidas Kolambkar, who is the interim Speaker appointed by Koshyari, administered the oath-taking ceremony. Kolambar announced Babanrao Pachpute, Vijaykumar Gavit and Radhakrishna Vikhe Patil as the presiding officers for administering oath of the members in the House.

Pachpute and Gavit were the first to take oath, followed by caretaker chief minister Devendra Fadnavis. Ajit Pawar was greeted with thumping of desks from NCP members when he went to the podium to take oath.

The newly-elected members could not take oath after the results of the Assembly polls were announced due to dramatic political developments in the state. This included the resignation of Devendra Fadnavis as Chief Minister of Maharashtra, and Ajit Pawar as deputy chief minister on Tuesday (November 27).

Fadnavis cited the lack of numbers to prove majority in the floor test as the reason behind his resignation, while Ajit Pawar said that he had resigned due to “personal reasons”. 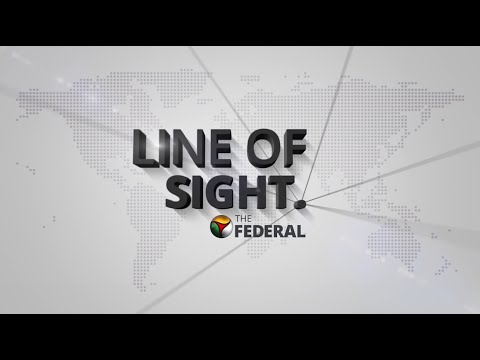 The resignations and the “return” of Ajit Pawar brought celebrations in the combine’s camp, where a resolution was passed on Tuesday evening to have Uddhav Thackeray as the chief minister.

Uddhav, who would be the first member of his family to occupy the top post, said his government will not seek “revenge” against anyone. “I will go to Delhi to meet my ‘elder brother’ after the government is formed,” Thackeray said, referring to Prime Minister Narendra Modi who had called him “my younger brother” during campaign rallies.

Thackeray’s Sena and BJP had fought the polls together as allies but the two parties fell apart over the sharing of the CM’s post. Meanwhile, asked whether the Prime Minister will be invited for the swearing-in ceremony, Sena leader Sanjay Raut replied in affirmative, adding, “We will even invite (Union Home Minister) Amit Shah ji.”