Manmohan Singh’s reforms aimed to vaporise the centralised discretionary powers. Liberalisation created new ways to subvert the system. Between 1991 and 2014, the powers shifted from the national to regional. After 2014, they were re-centralised. Corruption continued unabated

Post liberalisation, how discretion became the better part of corruption 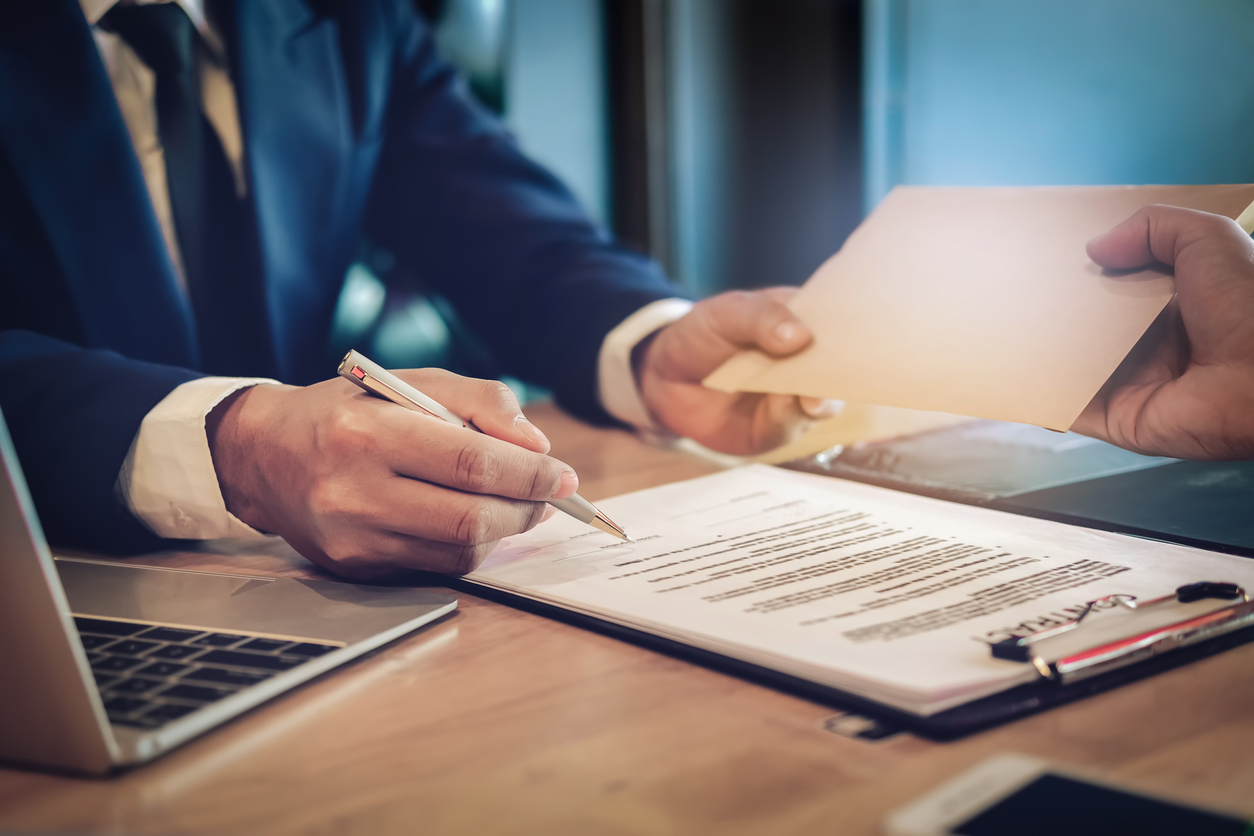 Until the 1980s, in India’s socialist era, the governments enjoyed the legitimate rights to shower patronage to India Inc. through a plethora of laws, rules, regulations, and restrictions. A single political party, except for a brief interlude in 1977-80, lorded over the nation through its regimes, both at the Centre and in most states. The discretionary powers were centralised, and in the hands of the chosen few.

This was meant to change with reforms. The market, not personalities, would decide the business winners and losers in a free, transparent, and competitive atmosphere. But the government’s discretionary powers remained due to several reasons. In the sunrise sectors that were opened up for private entry since 1991, wrote Jai Bhatia, PhD researcher, University of London, the “Indian state created and implemented policies that were pro-business, rather than pro-market”.

What this implied in practice was that the State “did not retreat from the forefront of the economy or cede allocation decisions to markets but instead repeatedly intervened to support the growth of private businesses,” she added. The new sectors required new rules in the new sector-specific games. The politicians and civil servants could thus change them, as they went along and when they wished, in the garb that they were forced to traverse the policy learning curve.

Across sectors, from oil and gas to mining, telecom to real estate, and environment to infrastructure, various forms of crony capitalism and crony populism emerged, and converged to benefit the ruling and business classes. Since these areas were vast, bigger than any other segments, the extent of corruption was mind boggling. This was reflected in the size of the scams. Most critics had trouble counting the number of zeroes in the Rs 1,760,000 million 2G spectrum scandal.

But between 1991 and 2014, there was a shift in corruption’s epicentre. The earlier centralised version gave way to a democratised one due to central coalitions, and the rise of regional parties in several states. The smaller partners extracted their pounds of flesh. “They institutionalised mechanisms to veto national parties, which wished to intervene in the former’s illegalities,” explained a critic. Businesses had greater freedom to influence politics given the larger number of actors.

The cycle continued until the process was re-centralised in the past few years. Like in liberalised Russia under Vladimir Putin, the Indian state did not use this trend to break the expanding oligarchic structure. Instead, as academic Karen Dawisha explained, Russia transformed “an oligarchy independent of and more powerful than the state into a corporatist structure in which oligarchs served at the pleasure of state officials”. The corruption circle ended where it had started.

Clearly, there was a vertical movement of dominance, initially from the Centre to the states, or rather from the members of the national parties to those of regional ones, in the use of new, more powerful, discretionary powers. This was evident in telecom, environment, and mining as the regional satraps grabbed lucrative central cabinet posts. Later, it resulted in a reversal, from the regions to the Centre, as these sectors were transformed through centralised laws.

Both politics and fresh rule-making in sunrise sectors were at work in telecom. When eight mobile licences were auctioned for the first time in the early 1990s, Narasimha Rao managed a minority regime. Rajiv Gandhi was dead, and his wife, Sonia, refused to enter politics. Hence, there was political jostling within the Congress, which resulted in multiple power centres. The older business groups and newcomers took advantage to grab the licences through nefarious routes.

There were attempts to eject the little-known players like Rajeev Chandrasekhar, the son-in-law of the owner of the BPL Group who had returned from the US, and C. Sivasankaran of Sterling Computers. The latter was under CBI investigation. He was included on a “provisional basis”, and his licence was shifted to Chennai to minimise the impact in case he was later indicted. BPL slugged it out legally to stave off charges that it switched its foreign partner after it submitted the bid.

During Atal Vajpayee’s tenure (1998-2004), rules were changed to allow players to offer all-India roaming services, even though their licences restricted operations within a specified circle. Under the UPA regimes (2004-14), the coalition partners grabbed the telecom portfolio, which led to the 2G spectrum scandal. When broadband was auctioned in 2010, a loophole allowed a conglomerate to get spectrum at cheaper prices. Later, it offered voice services, which was not earlier permissible.

Subsequent efforts to centralise policies ironically led to consolidation and emergence of three major firms. Some compared this scenario to a monopoly. Others claimed that it signified the “Rule of Three”, which stated that mature and competitive markets have three dominant companies. A return to spectrum auctions, after a flirtatious period with first-come first-served model, wrote Jai Bhatia, led telecom firms “to take on progressively more debt”, and attain dangerous levels of leverage.

In coal mining, wrote author-journalist M. Rajshekhar, the UPA “handed close to half of India’s coal reserves to a handful of families, and pushed the country towards oligarchic future”. While a few companies that won the coal blocks had links with politicians, the push came from the states and regional parties. The latter could easily influence the Centre in a period of democratised discretionary corruption. Auctions under the current BJP governments stank of alleged cartelization.

Although liberalisation did open up the old sectors for private competition, the smart regional parties realised that every project needed environment clearances. They knew that the bigger the project, the larger the stakes, and the higher the opportunities for corruption. Hence, they wrangled for this portfolio, which became a money-spinner and a sure-shot conduit to funnel illicit money from the Centre to the states, from the national parties to the regional ones.

Under the centralisation process underway in the past few years, the environment laws were changed. The new ones freed India Inc. from the shackles of such clearances, which allegedly stalled and delayed projects, and impeded development. But if Rajshekhar is to be believed, this implied a swing from illicit rent extraction, when the State forces businesses to pay upfront, to rent sharing, when the State encourages a few to share supernormal profits over a period of time.

Policies were fiddled with in areas like energy and infrastructure to enhance corruption. Initially, oil and gas fields were leased to private parties under the cost-plus-royalty formula. The lessee could first recover the huge costs involved in exploration and drilling, and then share the profits with the owner (State). This led to gold-plating, or cost-inflation, which reduced the share of the State, and enabled private players to illegally recover their money upfront.

Gold-plating was the norm in infrastructure, as the State financed a part of the cost under the PPP (Public-Private Partnership) model. Inflated costs meant higher contributions from the government, and lower exposures for the private promoters. An informal cartel operated. Only two firms were allowed to bid for a particular project, their bids as well as the winner were pre-decided. The rotation system ensured that everyone shared a slice of the multi-billion-dollar pie.