How big bulls took reforms for a stock market ride 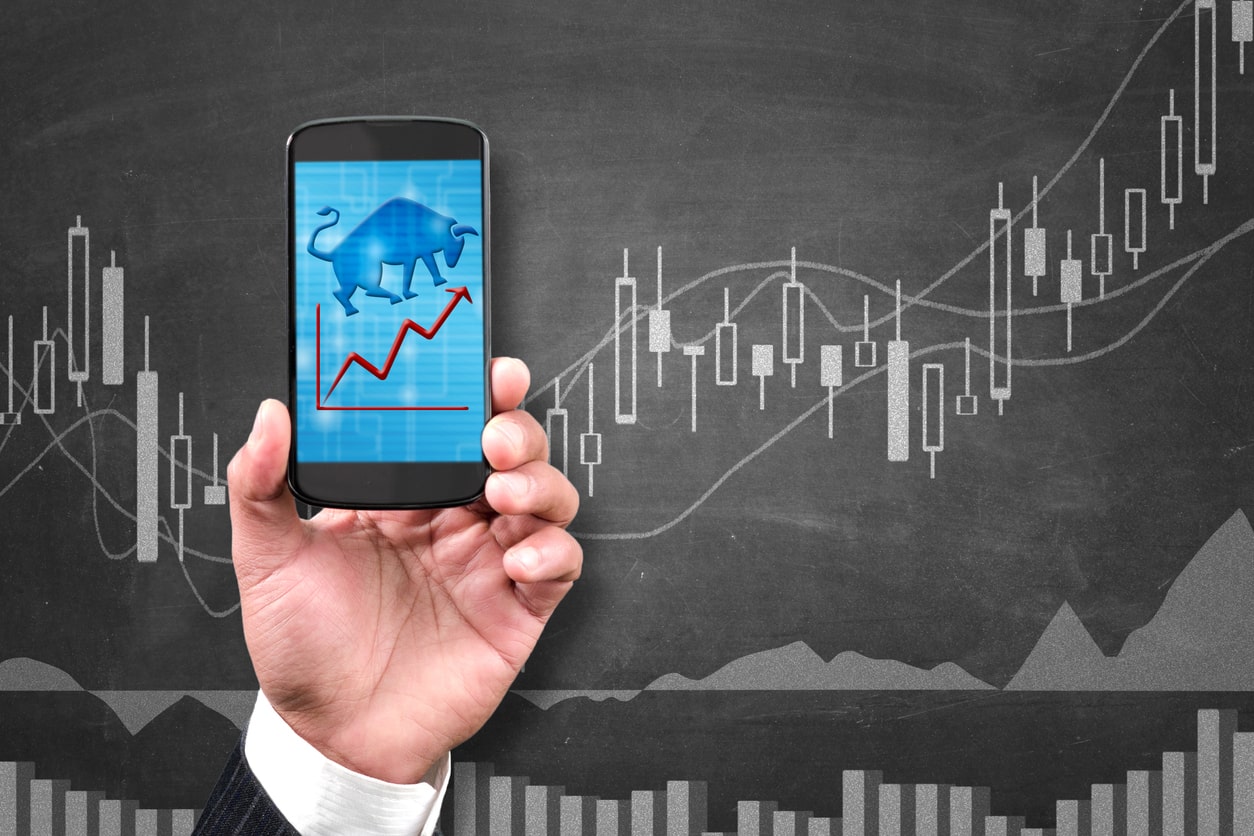 For centuries, stock market scandals across the globe, and in India, followed a typical pattern. There are a few greedy, ambitious and unscrupulous traders, financiers, and companies. These actors are aided by policy-makers, who were lethargic and lackadaisical, or enthusiastically supported the manipulations for selfish interests. An unending pipeline of money is crucial. And so are the frenzied masses, whose actions represent the madness of the crowd.

This is a story of three such Indian scams since 1991, which had a similar narrative. The major difference: the first happened in 1992 when the bourses were shallow, filled with cartels, without any regulatory checks and balances, and were ruled by archaic and ancient systems. The other two, in 2001 and later, took place despite reforms, presence of a larger set of players including foreign investors, so-called efficient systems, and the presence of the market watchdog, SEBI.

What they disprove is the popular notion that liberalization and market-friendly laws, along with an independent regulator, are enough to stop stock speculation by dishonest individuals. What they prove is the unaccepted wisdom that the lawmakers and market monitoring mechanisms have to be flexible and nimble enough to regularly interfere in the stock markets to effect the desired course corrections. Stocks, like any other markets, cannot be left on their own.

Every swindle has a villain, a protagonist who is presented as the face of the massive rip-off, although there are bigger and more powerful proponents and perpetrators. Unlike the Bollywood and Hollywood movies, these baddies are suave, smart, and flamboyant. In 1992, there was Harshad Mehta, the hot-shot gun-slinging broker with his luxury Lexus car, and 15,000 sq ft at Mumbai’s plush Worli Sea Face whose criminal activities were fifty times larger than Bofors.

In 2001, Ketan Parekh rigged tech stocks, and was audacious enough to sue Bank of India for defamation because the latter filed a complaint with the CBI. Between 2003 and 2011, the mastermind was the Dubai-based Arun Panchariya, who along with his family of brokers, fooled SEBI and law-enforcers for years. The con continued even after a whistleblower disclosed the intricacies of the shenanigans in dozens of issues floated on global stock exchanges by Indian owners.

Behind every fraud, there is a believable yarn that is spun to woo the masses, the people who finally lose their shirts and trousers. And, of course, there is a back chronicle that reveals the real modus operandi. Mehta claimed that the fairy-tale rise of the Indian stocks within a few months was dictated by the Greenfield versus Brownfield theory. It was also dubbed the replacement hypothesis. It was integrally related to the reforms that were initiated by the country in 1991.

As India opened up a slew of sectors, which were blocked or restricted for decades, for private investments the older existing players enjoyed a distinct advantage over the newcomers. The latter would need to spend several times more to set up new assets (Greenfield projects) that were already owned by the former (Brownfield ones). Hence, the stocks of the older players had to be valued as per the new costs. The theory was eagerly lapped by millions of Indian investors.

Parekh’s premise in 2000 and 2001 was similar, yet a bit different, from the notions that became the rage in the US’ Silicon Valley. The Internet changed the way technology firms were viewed. Their stocks could not be valued on the basis of profits, investments, and future rates of return. They had to be judged by the disruptions they caused in terms of new business models that would decimate the brick-and-mortar companies, and offer huge market shares to the new players on a platter.

Since India was a technology laggard – its USP was as a cheap software vendor to the world – Parekh still felt that software, media and telecom could emerge as new-era sectors. After East Asia (currency crisis), Latin America (huge debts), and Japan (self-destructive economy) lost their flavour, India’s was a stock market that retained a fabulous growth story. Foreign investors came back with an insatiable “buy” appetite months after India conducted its second nuclear test in 1998.

For Panchariya, the India story continued to resonate with the foreign investors. This was evident from the manner in which they lapped up global issues, especially global depository receipts (GDRs) on the European exchanges, which were floated by Indian companies. Such issues were subscribed within a day or two. Buyers queued up to pick up anything connected with the country. This was due to the confidence that India could be the next economic superpower after China.

Now for the real machinations that helped Mehta, Parekh and Panchariya to rig stock prices. Mehta used the loopholes in the antiquated banking system, which used ledgers to balance the bonds that were bought by banks to maintain their cash and liquidity needs. Mehta roped in willing banks to write cheques for purchases that were done much later. Hence, the broker had access to thousands of crore of rupees for a few days to few months. These amounts were funnelled to buy stocks.

As long as the money cycle continued – cheques were cashed, money was used to buy stocks, a part of the stocks were sold at higher prices and more cheques were cashed, some money was used to buy the bonds for the banks and the rest to buy more stocks, and so on – Mehta’s was on a solid profitable ground. Like a Ponzi scheme, when the sequence broke, when the broker could not return money to a bank because of cash flow issues, he was stuck and exposed. This happened in April 1992.

Parekh too got companies and banks to advance him money, which was used to fix the stocks of the lenders. In the bargain, the broker made money on his personal deals. He used foreign accounts to channelize possibly illegal money into his coveted K-10 stocks, which included Zee, Global Trust Bank, and Himachal Futuristic. He created massive volumes through his own trades and arbitrages across exchanges, and screaming media headlines about the rosy future of these shares.

In Panchariya’s case, the Machiavellian strategy was to create a cosy ecosystem. His firms in tax havens, and benami global ones, subscribed to GDR issues by Indian firms. The money came from a bank with which Panchariya had a joint venture in Dubai. The proceeds of the GDRs were put into an account in the same bank by the Indian companies. Hence, the money lent by the bank came back to it, and could not be used by the Indian promoters until Panchariya paid off the loans.

Once the GDRs were converted into shares of the issuer companies, which they had to be, Panchariya sold the latter in the Indian markets. This was at huge profits since the news of successful GDRs forced prices up. Since Panchariya was the sole subscriber of the huge GDR issues, he became the largest shareholder in these companies. Thus, he had access to their cash flows, which he could use to further rig prices. Later, the GDR proceeds were siphoned out of the country.

There was of course a conspiracy of silence in the three scandals. Other market players did not complain because state-owned banks, like the largest one, SBI, and known foreign banks, gleefully played Mehta’s game to make money. The promoters who backed Parekh were happy that the valuations of their shares and, hence, their worth as the largest shareholders, zoomed. Panchariya, his family members, and corporate owners merrily duped the unsuspecting small investors.

Policy-makers possibly knew, but it was in their interest to keep quiet. The resultant stock market booms, thanks to the manipulations, proved the success of their policies. Since stock prices were a barometer to measure the state of the economy, the politicians weren’t worried. They were probably involved in the money-making mania. SEBI, the regulator had no clue about banking ledgers in 1992, money siphoned off from companies in 2001, or about Panchariya’s financial universe.