As part of our series on three decades of liberalisation, we look at the unintended consequences of an open economy and rapid growth

Did liberalization lead to higher corruption? 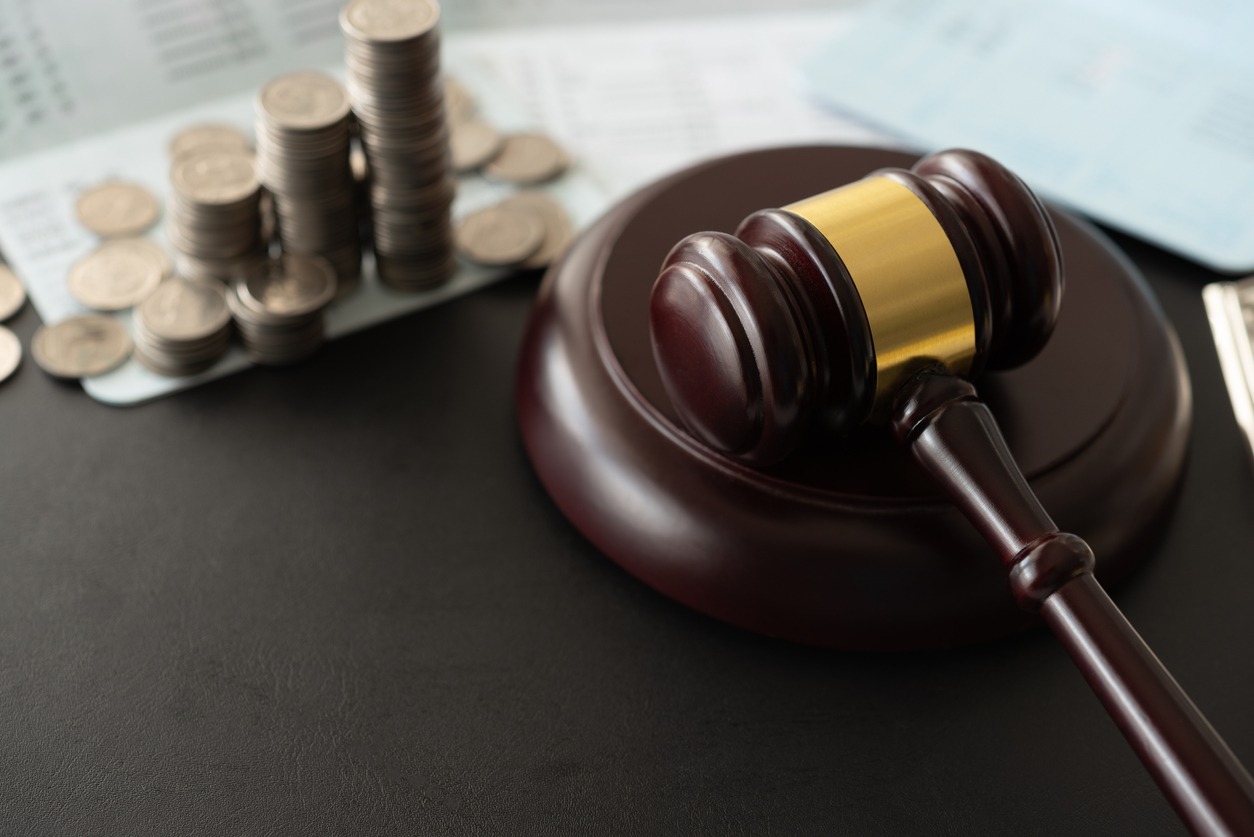 It was initially dubbed as the “Asian Paradox”. It was a puzzle that most economists were unable to fathom completely. Several Asian nations, which included India and China, witnessed high growth, which were apparently due to economic reforms, and high corruption. For example, between 1996 and 2011, the average growth for a sample of seven such countries was eight times more than the average for seven African nations with similar corruption levels.

Over the past few years, this turned into the “Global Exceptions”. A few nations across Asia, Africa, Europe, and Latin America showed positive connections between corruption and growth. This was despite the fact that most earnestly pursued reforms, and liberalised their economies. It was as if reforms and growth aided corruption. Experts gave “plausible arguments” for the causes, but were unable to provide a “comprehensive and robust explanation” for the phenomenon.

Sure, the overriding rule seems to be in favour of reforms. In general, the opening up of the economies helped growth, and reduced corruption, as the markets became competitive. An OECD study found a “strong negative correlation between perceived corruption and the level of output”, and corruption’s “negative impact” on wealth creation. But the Asian, and global, contradictions are troublesome. So, the experts explain them away as the exceptions that prove the rule.

In the Indian context, the exception is crucial. This is because the country was shattered by the huge scams that exploded across sectors and states in the past three decades. There is, thus, an imperative need to take a deep dive into the links between reforms, growth, and corruption. A growing perception is that the cause-and-effect connections are “complicated, indirect, time-variant, and non-linear”. This implies that they cannot be adequately quantified or measured.

This is especially true if reforms are implemented in phases, and the state’s presence in businesses is maintained. Both are true in the case of India. The pro-reformers like Swaminathan Aiyar argue that “areas that were comprehensively liberalised saw the disappearance of corruption”. However, scandals were evident in those where the process was half-baked, introduced in fits-and-starts, or not initiated at all. Thus, there was segregation in corruption in terms of sections and sectors.

For example, under the Licence-Permit-Quota Raj in the pre-1991 period, licences related to manufacturing and trade (imports and exports) commanded large illegal premiums in the forms of bribes and illicit political donations. Over the years, as most sectors were opened up for private players, and licensing became automatic, the specific illegalities vanished. The same was true with trade, as private businesses got more freedom to buy and sell across borders.

Trade-related competition, which reduced corruption, was seen in two areas – gold and hawala. Although India remains a major importer of the yellow metal, and accounted for more than a sixth of the world demand in 2019, smuggling dwindled. The illicit premiums to take black money out of India, or get it back, through hawala crashed from 20% and above to less than 5% (1-2% in many cases). This was also reflected in the huge jumps in legal inflows of money from Indians settled abroad.

However, only a die-hard pro-market ideologue will argue that everything is squeaky-clean in licensing and trade. Hundreds of examples indicate that there is a tremendous tussle to get hold of licences in several sectors, and a nexus between governments and businesses still exists. Both at the central and state levels, the competition provided more opportunities for the politicians and civil servants to demand under-the-table payments.

In the case of a few sunrise sectors, which were opened up for private firms for the first time, and in the allocation of scarce natural resources, the central and state ministries had enough leeway to choose favourites. This played out in various ways in sectors such as mobile telephony, oil and gas fields, coal, and other minerals. Scams became common, which resulted in public furore when the Comptroller and Auditor General highlighted them. It led to electoral shocks too.

Aiyar pointed out other abnormalities that crept up in infrastructure, which was “earlier reserved for the government” and “opened to private sector participation, often in public-private partnerships (PPP)”. He admitted that many of these projects were mired in crony-capitalism. Highways, ports, construction, and other segments saw regular criticisms in the media, as allegations ranged from cartelization to gold-plating (calculated hiking) of costs in projects.

Over-invoicing of imports and under-invoicing of exports are still the standard procedures to keep money abroad. In many cases the opposite was witnessed. Businesses deliberately lowered the declared prices of imports to save on high customs duties, and paid the difference overseas through their black money. They hiked the value of exports to claim import benefits in lieu of the foreign incomes. This had the added benefit to convert the black money into legal export earnings.

The entry of private players across businesses did not automatically imply the exit of the public sector. While state-owned firms withdrew from some segments, or were sold lock-stock-and-barrel, they retained their dominant positions in others. In some cases, the private and state-owned entities co-existed. This led to other forms of corruption as markets controlled by the latter were intentionally transferred to the private companies, obviously because of quid pro quo.

Critics charge that the various governments consciously allowed state-owned firms to suffocate, even die, in sectors such as telecom, aviation, metals, and engineering. We know what happened to Air India, ONGC, BSNL, VSNL, and many others public sector companies. This was done to favour and enable the new private players to grow and expand at the expense of the state-owned entities. The pro-market lobbies celebrated these trends as the victory of capitalism’s invisible hand.

Although the Survey (2019-20) highlighted the rise of the private (open) sector compared to the public (closed) sector as a success story, it also indicated a policy and operational skew in the favour of the former. In ports, between 2000 and 2018, the CAGR in open ports was almost 12% compared to less than 5% for the closed ones. The difference between cargo volumes handled by the two sets came down dramatically from less than one-tenth for open ports to about 50%.

Yet another example touted by the supporters of reforms is the manner in which wealth was created on the stock markets. As the policy-makers cleaned up the stock exchanges, and established a regulator, investors, including foreigners, were attracted to Indian equities. It took 80 months for the Sensex (Bombay Stock Exchange Index) to double from 5,000 to 10,000 points. The journey to add the next 5,000 points lasted for less than 20 months, and another few months to race up to 20,000.

Any regular investor can counter this with the facts that the stock markets continue to be riddled with manipulations and irregularities. There was a series of scams between Harshad Mehta in 1992 and Ketan Parekh in the early part of this century. These were succeeded by others. Lots of investors lost their shirts and trousers in the process. Wealth creation went hand-in-hand with considerable wealth destruction.