As part of our series on three decades of liberalisation, we look at how the billions stashed away in foreign bank accounts made their way back to India 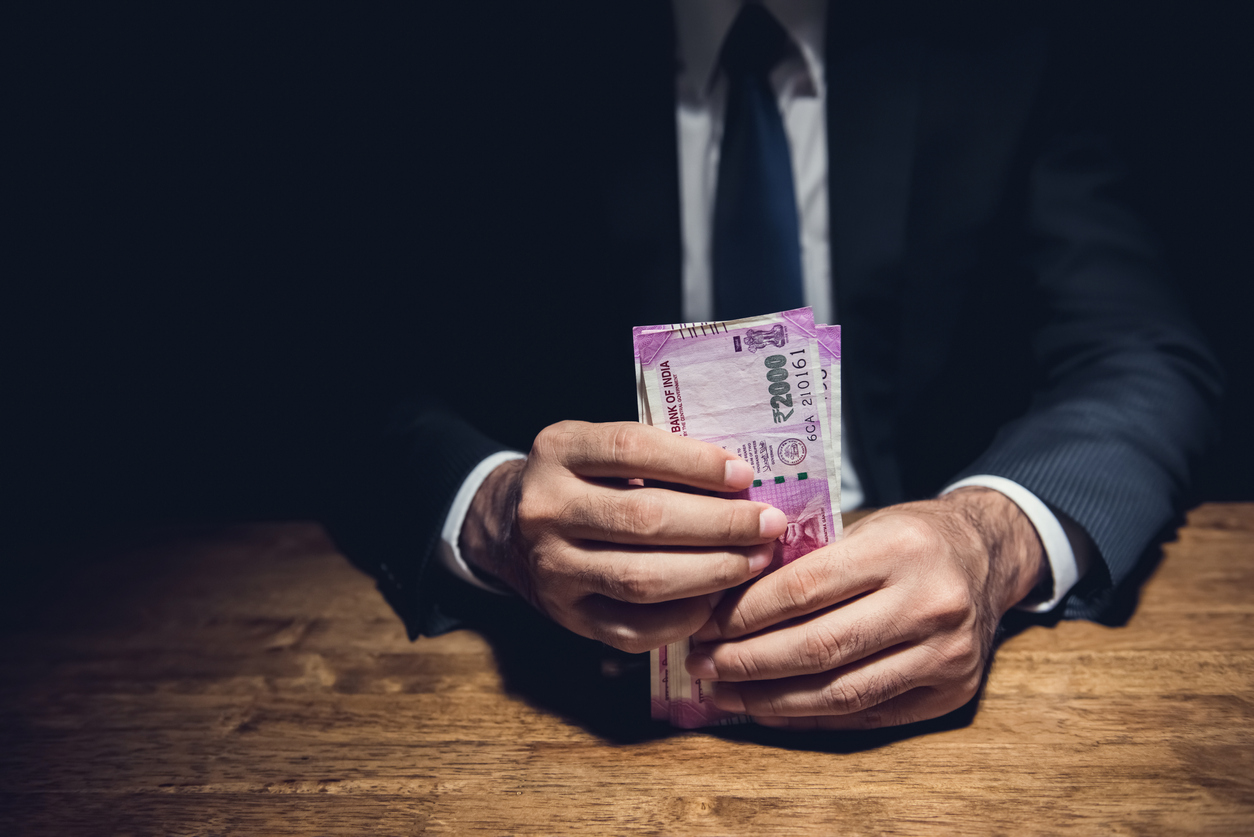 During the first four decades of India’s independence, Bollywood movies included mysterious characters, who were involved in the Import-Export businesses. Inevitably and instinctively, the viewers knew that they were the villains, and responsible for the illegal flight of capital out of the country. The money, huge sums, was deposited in secret and unnamed bank accounts in Switzerland – never to return back. Switzerland was a favourite haunt of the rich, famous, and wealthy Indians.

Liberalization, which began in 1991, and subsequent reforms changed this situation. Black money continued to fly out, not only to Switzerland, but other tax havens such as Mauritius, Panama, Isle of Man, and Lichtenstein, where there was zero or minimal tax. More importantly, almost the entire amount came back in a reverse flight, disguised as legal money. Black became white; money laundering became legitimate. In fact, several governments encouraged this process.

This explains why the claims of BJP’s Lal Krishna Advani that a trillion dollars were hidden in covert global bank accounts proved wrong. In 2019, the Swiss authorities disclosed that Indians held a mere Rs 7,000 crore, or a billion dollars, in their banks. The highest amount was Rs 23,000 crore in 2006. These were fractions of the sum mentioned by Advani. In disclosures like HSBC, Panama and Paradise Papers too, the money whisked away by Indians to tax havens seemed paltry.

To understand the new dynamics of ill-gotten capital flight, one has to know how money was kept abroad in the pre-reforms days, and how it came back later. The choices for the former included imports and exports (remember the movie villains), hawala, bribes, and smuggling. Foreign trade was the safest and preferred route. One had to over-invoice imports, i.e. show that they cost more than they did, or under-invoice exports, i.e. contend that they sold at prices less than their real values.

Over-invoicing implied that the extra money the Indian buyer paid to his global vendor was deposited by the latter in a secret bank account. The same was true for the money that wasn’t legitimately paid to the Indian exporter, who under-invoiced. Between 1971 and 1986, said Meenakshi Rishi and James K. Boyce, the mis-invoicing of foreign trade “amounted to $21.1 billion in 1986 dollars”. The cumulative stock of flight capital with “imputed interest earnings” was $28.6 billion.

These trends continued in the 1990s during the transition period. Ila Patnaik and Deepa Vasudevan found that between 1990-91 and 1996-97, $16.6 billion fled the country. Indians were still interested in maintaining illegal hordes outside the country. The mechanisms were the same. So were the reasons – controls on global movement of money, and the fears that the rupee would devalue against the foreign currencies. Hence, the black money was safer as dollars and pounds.

By the onset of this century, the mindset shifted. As India emerged as the hot, happening, emerging-country destination, the annual returns on capital invested here were mind-boggling – 30% or more. The owners of black money realized that it was more profitable to bring back the money, rather than save it in tax havens with minimal returns, or invest it in real estate or other assets abroad, where the returns were uncertain. Thus began the reverse flow through opposite trends in foreign trade.

Now, imports were under-invoiced, and exports over-invoiced. The first implied that the Indian buyer paid less legally for his global purchases. The difference between this and the real value of the goods and services was paid to the vendors from the illegal foreign accounts. The second meant that the Indian seller got more money that was due to him. The difference, yet again, was transferred by him to the foreign buyer from the undisclosed money that was deposited abroad.

In 2016, the Global Financial Integrity estimated that trade mis-voicing cost India $13 billion annually. Of this, $9 billion was due to under-invoicing of imports. Remember, this wasn’t the amount that flew out, or didn’t come in. This was the loss on account of taxes – $2 billion in uncollected customs duties, $3.4 billion in unpaid VAT, and $3.6 billion in non-disclosure of corporate taxes. Imports were pegged lower to save on duties, which are normally levied on percentage basis.

Lower import value and lesser payment of duties helped bolster profits (due to lower costs) and corporate balance sheets. This led to higher valuations of the company’s stock price or net worth, which enabled it to raise money easily and at better premium when it sold the shares to potential investors. The promoters’ worth went up in the bargain. The black money was, therefore, used to earn legitimate earnings. These are only some of the ways in which a company benefitted.

Export trends are simpler to figure out. Over-invoicing enabled the seller to lawfully bring back black money kept in foreign accounts. When he transferred the difference between the declared and actual value to the global buyer, the money came back through the banking channels. One has to remember that there was no corporate tax on export earnings from certain goods and services for long periods. Software is an example, and this sector witnessed a boom in over-invoicing.

There was additional attraction to show higher-than-usual export revenues. This was because the government provided extra incentives. For example, under the VABAL scheme in the early 1990s, if one exported plastics, one could import duty-free raw materials (polymers like HDPE and LDPE) against the former. The imports were based on the value of exports – Rs 1 of raw materials against Rs 1.6 of plastics – and not on the quantity of raw materials used by the exporter.

Consider this scenario. An exporter inflates his export price three times – Rs 300 a kg instead of Rs 100. He gets the licence to import duty-free raw materials worth Rs 187.5 (as per the ratio). If the domestic premium on the raw materials is, say, 100% because of the high import and other duties, the exporter tends to make a profit of Rs 187.5 on them. In addition, he converts Rs 200 (Rs 300-Rs 100) of black money into white, which can be tax-free if the government allows it.

When imports were deflated, and exports overstated, a trader who did not have black money abroad could use the hawala route. He paid illegal rupees to a hawala agent, and the latter arranged foreign exchange of a similar value abroad. Of course, he charged a premium, as high as 15-25% in the pre-reforms era. The same was the case with smugglers, who earned in rupees but paid in dollars for the illegally imported items such as gold, electronics, and man-made fibers.

Once trade was liberalized, import duties reduced, and controls over movement of foreign exchange eased, hawala witnessed a slow death. Smuggling in the items mentioned above dropped, although others like narcotics caught on. The hawala trade hobbles along today, but the premium has crashed to 5-7%, or even less. The agents have transformed; now, they are housed in swanky offices, wear branded suits, run legitimate businesses, and hawala is just an add-on.

The narrative on bribes is different. Political and corporate middlemen extract their pounds of flesh in governments’ purchases and sales. This may be in segments such as food grains, defence, machinery, capital equipment, and fertilizers. Bofors was one of the most sensational defence deals, where bribes were allegedly paid in tax havens. In recent times, similar charges were levelled in the Rafale contract. This is also true in cross-border mergers and acquisitions.