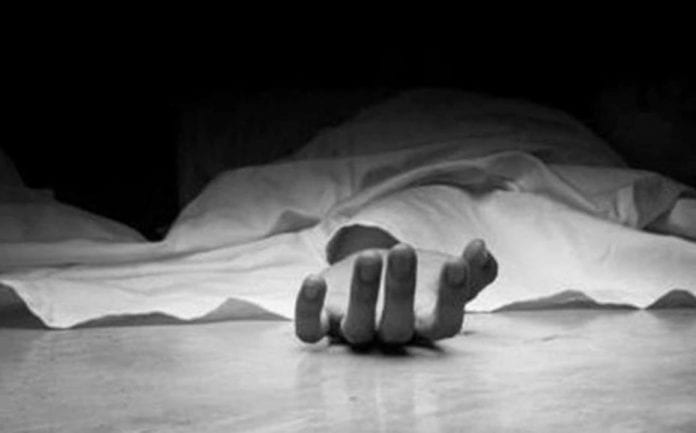 At least 20 people in Tanzania were trampled to death at an open-air evangelical Christian church service in the north of the country, officials said on Sunday (January 2).

“So far 20 people have died, but the death toll could increase as there were also wounded,” Kippi Wariobia, a district commissioner in the northern town of Moshi, told AFP. The accident occurred on Saturday afternoon.

Three killed, over 20 injured in stampede near West Bengal temple