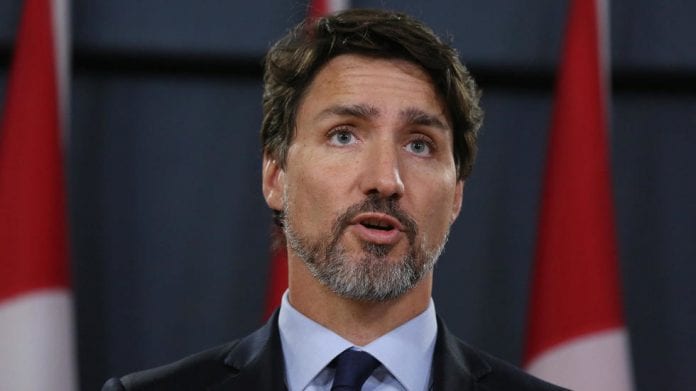 Canadian Prime Minister Justin Trudeau on Friday (January 17) urged Iran to hand over the damaged black boxes from last week’s downed airliner to France, saying it has one of the few laboratories capable of properly examining them.

“Iran does not have the level of technical expertise and mostly the equipment necessary to be able to analyze these damaged black boxes quickly,” Trudeau said.

So, he said, “the right place to send those black boxes to get proper information from them and in a rapid way” is France, adding “that is what were encouraging the Iranian authorities to agree to.”

Earlier, Ukraine’s foreign minister, Vadym Prystaiko, said Iran was ready to hand over the black boxes to his country.

Prystaiko said Tehran would grant a team of investigators from Iran and Canada — as the countries that lost the most nationals — access to the recorders.

“After that, the Iranian side is ready to separately transfer the black boxes to Ukraine,” he said.

Ottawa has said 57 of the passengers were Canadian citizens.