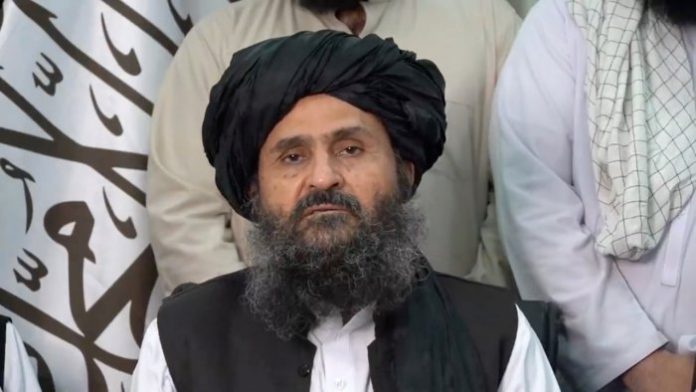 Hasan Akhund Mullah, an associate of the movement's late founder Mullah Omar, will lead the government

Declaring it as an “Islamic Emirate”, the Taliban has announced a caretaker Cabinet by allocating top berths to Taliban personalities who dominated the 20-year battle against the US-led coalition and its Afghan government allies. Hasan Akhund Mullah, one of its founders, has been appointed acting Prime Minister.

Here are the roles announced so far, as per BBC.

So far, the Taliban has shown no indications that they will hold elections. The announcement of Cabinet appointments by Mujahid came hours after the Taliban fired in the air to disperse protesters and arrested several journalists, the second time in less than a week the group used heavy-handed tactics to break up a demonstration in the Afghan capital of Kabul.

Demonstrators had gathered outside the Pakistan Embassy to accuse Islamabad of aiding the Taliban’s assault on northern Panjshir province.

Meanwhile, an Afghan employee of an American organization in Afghanistan says the Taliban is blocking her and hundreds of other people from boarding charter evacuation flights out of Afghanistan.

The woman spoke to The Associated Press anonymously Tuesday, saying she feared for her safety if she is singled out by the Taliban. The US organisation, Ascend, has worked for years with Afghan women and girls. The woman is among several hundred people, reportedly including American citizens and green card holders, who say they have been waiting in large residence halls and hotels for more than a week for permission to board waiting for charter flights out of the northern city of Mazar-e-Sharif.

Also read: Here are the top six leaders of Taliban and details of what they handle