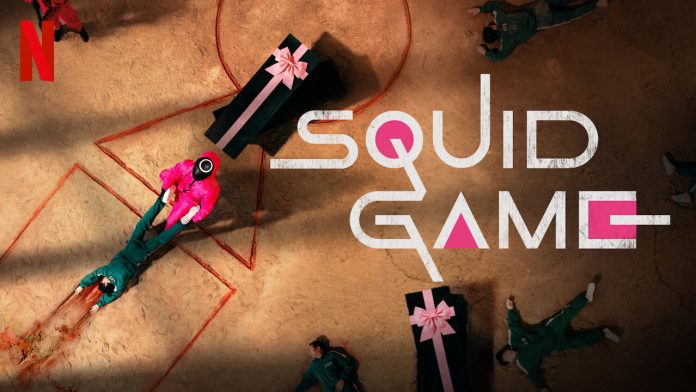 Incidentally, the coin’s protocol was built on the Binance Smart Chain (BSC), but was promoted by unknown developers on a poorly written “white paper” and social media.

Crypto exchange Binance has proactively and voluntarily decided to probe Squid crypto token, the cryptocurrency scam, and pass on information it finds to the appropriate law enforcement agency.

Investors lost millions of dollars in Squid as the market crashed, a sign that the fraud was well planned. “Our security team has launched an investigation – as a gesture of goodwill – and is exploring options to support the community,” a Binance spokesperson told Gizmodo.

Incidentally, the coin’s protocol was built on the Binance Smart Chain (BSC), but was promoted by unknown developers on a poorly written “white paper” and social media. Of course, Binance has no financial liability towards investors’ money, but it, nevertheless, wants to investigate the fraud.

“The Binance Investigations Team will be providing their findings to law enforcement in the appropriate jurisdiction,” they said.

Squid was launched about 15 days back and grabbed netizens’ attention with over 2,000% rise in market value in just a few days. The token is based on the hit Netflix show, which is set in South Korea and involves a sadistic “battle royale” wherein debt-ridden participants play lethal kids’ games for a chance to win billions of won (Korea’s currency).

Earlier as Squid started gaining popularity, there were speculations that it could be a scam after all. Analysts smelled the rat when they pointed out why an investor could put money into the coin but not get any money out. Their fears came true when in just a few days time the token collapsed, wherein developers of the crypto project vanished with investors’ money.

After hitting a record $2,860, it crashed to zero. This was followed by the token’s social media accounts closing down. The developers issued a media statement stating that “they were stepping back from the project”, but not before making away with $3.4 million of investor money. One investor is believed to have lost $28,000.

Fairly appropriate that a coin named after a show about the ills of unchecked capitalism turns out to be a cash-guzzling scam.

Binance warned crypto users to be wary of projects that are new and “high-risk.” “These types of scam projects have become all too common in the DeFi space as speculative crypto investors seeking the next ‘moon shot’ are quick to invest in projects without doing the appropriate due diligence,” the Binance spokesperson said. “Speculators seeking potentially unrealistic, high-risk “lambo” or “moon shot” opportunities should be wary of the risks of investing in new or unverified assets, whether in crypto or the securities markets.”