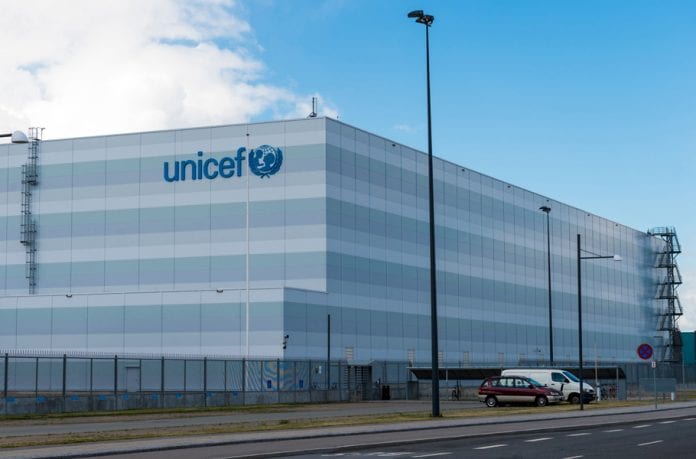 An Indian delegation thwarted Pakistan’s attempts to raise the Kashmir issue at a UNICEF meet in Sri Lanka, asserting that it is an internal matter of India.

The Pakistani delegates raised Kashmir at the UNICEF event, evoking a sharp reaction from the Indian side, with Congress MP Gaurav Gogoi slamming Pakistan’s record on rights issues of minorities.

Gogoi and BJP MP Sanjay Jaiswal were seen in a video footage of the event asserting that Kashmir was an internal matter of India.

The Parliament of Sri Lanka, together with the United Nations Children’s Fund (UNICEF), is hosting parliamentarians from across south Asia to celebrate the 30-year anniversary of the Convention of the Rights of the Child.

Pakistan has been trying to internationalise the Kashmir issue following the abrogation of Article 370. India has thwarted all such efforts, asserting that it is an internal issue.

India to attend signing of peace deal between US, Taliban today

India’s shift towards US defence markets for ammunition supply