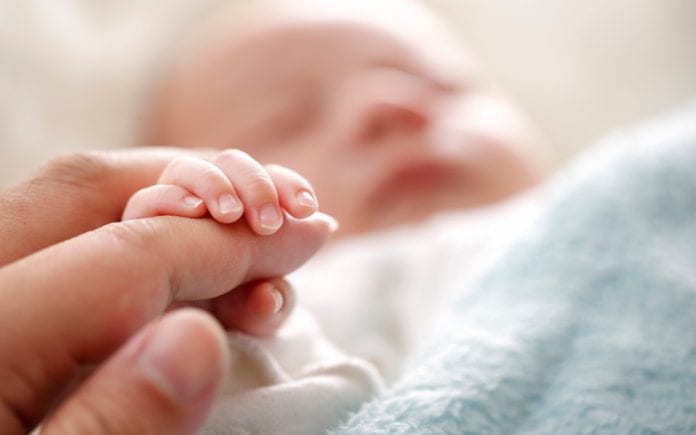 The 2019 novel coronavirus disease (COVID-19) may not pass to the child in the womb during late pregnancy, or cause severe health outcomes in a newborn, according to a study published in The Lancet journal.

The small observational study analysed women from Wuhan, China, who were in the third trimester of pregnancy, and had pneumonia caused by COVID-19.

There were two cases of foetal distress in the study, but all nine pregnancies resulted in live births, the researchers said.

They also found that symptoms from COVID-19 infection in pregnant women were similar to those reported in non-pregnant adults, and no women in the study developed severe pneumonia or died.

The team cautioned that the findings are based on a limited number of cases, over a short period of time, and only included women who were late in their pregnancy, and gave birth by caesarean section.

The effects of mothers being infected with the virus during the first or second trimester of pregnancy, and the subsequent outcomes for their offspring remain unclear, as well as whether the virus can be passed from mother to child during vaginal birth, they said.

The latest study comes after the news of a newborn born to a mother infected with COVID-19 testing positive for COVID-19 infection within 36 hours of birth, which prompted questions about whether the virus could be contracted in the womb.

“It is important to note that many important clinical details of this case are missing, and for this reason, we cannot conclude from this one case whether intrauterine infection is possible,” said lead author of the study, Professor Yuanzhen Zhang, from Zhongnan Hospital of Wuhan University, China.

Also read: When Asterix fought masked villain Coronavirus, during his race across Italy

Existing studies into the effects of COVID-19 apply to the general population, and there is limited information about the virus in pregnant women, noted Professor Huixia Yang, from Peking University First Hospital in China.

“This is important to study because pregnant women can be particularly susceptible to respiratory pathogens and severe pneumonia, because they are immunocompromised and because of pregnancy-related physiological changes which could leave them at higher risk of poor outcomes,” Yang said.

The medical records of nine pregnant women who had pneumonia caused by COVID-19 infection were reviewed.

Samples of amniotic fluid, cord blood, throat swabs of newborns, and breast milk were taken for six of the nine cases, and tested for severe acute respiratory syndrome coronavirus 2 (SARS-CoV-2).

All mothers in the study were aged between 26-40 years.

Also read: US offers USD 100 million to China, others to fight coronavirus

None of them had underlying health conditions, but one developed gestational hypertension from week 27 of her pregnancy, and another developed pre-eclampsia at week 31, the researchers said.

All nine pregnancies resulted in livebirths, and there were no cases of neonatal asphyxia, they said.

Four women had pregnancy complications – two had foetal distress and two had premature rupture of membrane – and four women had preterm labour which was not related to their infection, and occurred after 36 gestational weeks.

Two of the prematurely born newborns had a low birthweight, the study found.

The researchers noted that their findings are similar to observations of the severe acute respiratory syndrome (SARS) virus in pregnant women, where there was no evidence of the virus being passed from mother to child during pregnancy or birth.

India likely to get fourth vaccine by August: NITI Aayog