India has decided to take Chinese expansionism head-on, both diplomatically and on the trade front. On Monday (June 29), India fired the first salvo in the trade war by banning 59 apps and Chinese search engines, including the hugely popular TikTok. This is a clear message to China that its companies can no longer benefit from India’s demographic dividend and target the country’s youth for profits in the digital space.

Today, we look at the options for the pharmaceuticals industry. 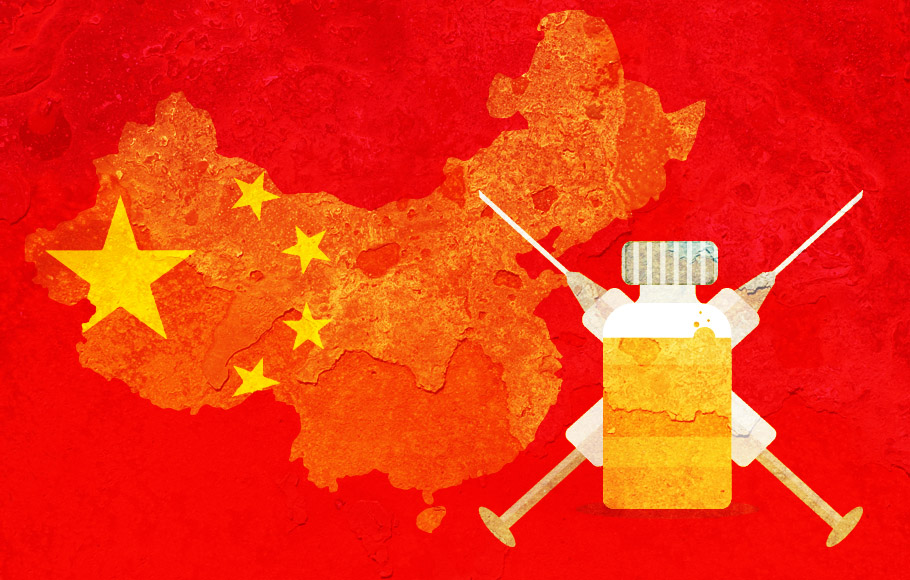 Medicines might be able to heal many things in life but when it comes to India-China ties they are a cause for pain. Caught in the cross-fire of the ongoing trade war between the two countries, the Indian pharmaceutical sector is facing a scenario that could lead to acute shortage of medicines, fall in exports and destruction of supply lines.

Government data suggests 68 per cent of active pharmaceutical ingredients (API)—raw material used to make drugs—come from China. This heavy reliance on Chinese imports has been a constant feature of the industry dependency for many years.

On Tuesday (June 3), the government of India cleared import of APIs from China after the industry raised concerns about manual checking of every consignment, leading to violation of strict norms of sterility and safety.

Also, with the outbreak of the coronavirus, prices of APIs have rocketed. In some cases, prices of many APIs, also known as bulk drugs, have even doubled, as per industry sources. The prices of paracetamol which is used to make crocin rose from ₹250 per kg before the pandemic to ₹425 per kg. In the case of Chloroquine Phosphate, which is used in anti-malarial drugs, the price has increased from ₹1,850 per Kg to ₹18,000 per kg, as per industry sources, which is almost ten times more than prices pre-corona.

But, these problems have made the government take decisions that could have long-term benefits.

Due to this sudden rise in API prices and geopolitical tension with China, the central government is working on a policy to provide support to the industry. The government is actively considering a policy which could be released in July this year.

Sources close to the development say that the department of pharmaceuticals in Delhi has been conducting stakeholder consultations in order to come out with a policy soon. Sources say that the government has shortlisted 53 majorly used APIs, to begin with. These bulk drugs include Ibuprofen, paracetamol and others that are used to make antibiotics. Industry veteran BK Sikri, the founder of ABS Mercantiles Pvt Ltd and the co-chairman of Federation of Pharma Entrepreneurs, says if these 53 APIs are produced in India, the domestic pharmaceutical industry will reduce its dependence on China by 25 per cent. ABS Mercantiles is an API manufacturer.

Mahesh Doshi, partner at Dy-Mach Pharma, a bulk drug manufacturer, says that if nothing is done for the API industry, the domestic bulk drug industry will face difficulties. He says, “Prices of final products due to rise in API costs would be highly volatile due to import dependency. The price control on formulations adversely impacts the bulk drug industry as it does not allow an increase in selling price to offset the rising cost of raw material to protect their margins resulting in a gradual erosion of domestic bulk drug manufacturing capacity.” Doshi says it is not cost-effective to manufacture bulk drugs or the key starting material needed to make the bulk drug. Doshi says that even major key starting material needed to make APIs is also imported from China.

CC Partheepan, chairman of Chennai-based pharmaceutical firm Caplin Point Laboratories, says that certain low-cost and less complicated APIs can be manufactured in India. His company plans to set up an API manufacturing unit in India to help produce its formulations.

Partheepan says, “There are some APIs like Penicillin for which we cannot ignore China. 22 APIs which would be useful for some of our anaesthesias and injectables for respiratory diseases will be made in our API unit. Having an API unit also would help produce for government tenders. This should be ready within 24 months provided we get labourers to begin construction. For the remaining products, companies could have a front-end in China to engage contract manufacturers and then export it to the target markets.”

Partheepan feels that this will help in cases of price fluctuations. Contract manufacturing means to provide a manufacturer with the formula of the drug to be produced and then the original company markets the drug.

Doshi says that when the government forms a policy, they must first think of providing companies faster approvals. Sikri is of the opinion that if policy measures are not taken soon, it will not be viable to produce bulk drugs in India. He points out that power tariffs are less than half of the tariff in India which is one of the reasons it will not be feasible to replace Chinese bulk drugs. He states that apart from tariffs, the fact that China has single-window clearance itself makes it an attractive market for the bulk drug industry.