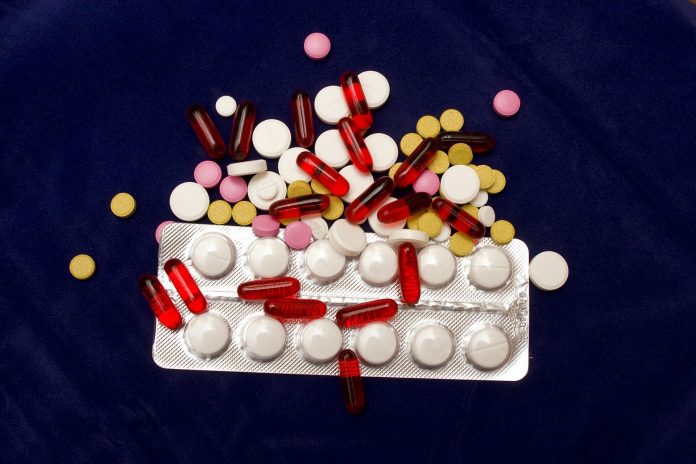 Drug major Aurobindo Pharma on Tuesday (May 14) said various US states have filed a second lawsuit accusing it along with other companies in the US generic drug industry for violating antitrust laws by fixing prices.

“On May 10, 2019, the Attorney General of the State of Connecticut and additional Attorneys’ General of various US states filed a second lawsuit in Federal Court similarly alleging that Aurobindo and other companies in the US generic drug industry had violated antitrust laws by fixing prices and allocating customers (the “Second State AG Action”),” the company said in a regulatory filing.

“The Second State AG Action includes additional parties and additional products which were not referenced in the First State AG Action,” the filing added. Aurobindo Pharma said it is currently reviewing the second lawsuit and said “we expect that we will be filing papers with the Federal Court in due course denying each of the relevant accusations”.

The Hyderabad-based firm said it does not, at this time, anticipate that these matters will have a material impact on the company’s operations or business results. Earlier in December 2016, the first lawsuit (First State AG Action) was filed in Federal Court alleging that Aurobindo and other companies in the US generic drug industry had violated antitrust laws by fixing prices and allocating customers.

An uncertain future for Afghanistan as curtain comes down on US pres...