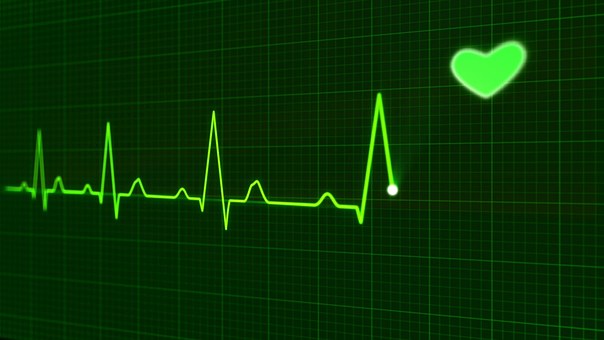 Scientists have developed a radar system that can wirelessly monitor the vital signs of patients, eliminating the need to hook them up to any machines. Housed in a device smaller than a cellphone, the new technology records heart and breathing rates using sensitive radar waves that are analysed by sophisticated algorithms embedded in an onboard digital signal processing unit.

Researchers at the University of Waterloo in Canada developed the system to monitor sleep apnea patients by detecting subtle chest movements instead of connecting them to equipment in labs via numerous cumbersome wires. “We take the whole complex process and make it completely wireless,” said George Shaker, an engineering professor at Waterloo. “And instead of a clinic, it could be done in the comfort of your own bed and run daily for continuous monitoring,” Shaker said in a statement. The radar unit was mounted to the ceiling over the bed of more than 50 volunteers as they slept normally in a model long-term care apartment.

The system, which collects and analyses data from radar waves that are reflected back to the unit from the bodies of patients, achieved results over 90% as accurate as standard hard-wired equipment

The system, which collects and analyses data from radar waves that are reflected back to the unit from the bodies of patients, achieved results over 90% as accurate as standard hard-wired equipment. “This is the first time radar has been used for heart sensing with this degree of accuracy and in such an uncontrolled environment,” said Mostafa Alizadeh, a research associate who led the study. “Our subjects slept unobstructed, in any position, for up to eight hours,” Alizadeh said.

Researchers are also exploring use of the technology to monitor activity levels and falls by residents of long-term care homes, and in hospitals for routine monitoring of heart and breathing rates of all kinds of patients. Advantages of the system for apnea monitoring include complete privacy since no cameras are used, much improved comfort and potential use in homes rather than special sleep clinics.

“With traditional systems involving wires and appointments booked weeks in advance, you can’t sleep as you normally do in your own bed at home, making the common sleep study an unpleasant experience,” said Shaker. In addition to sleep apnea, which involves breathing that repeatedly stops and starts, the system can monitor conditions such as periodic limb movement disorder, restless leg syndrome and seizures.

UP cannot go ahead with Kanwar Yatra. 100%: SC to Yogi government