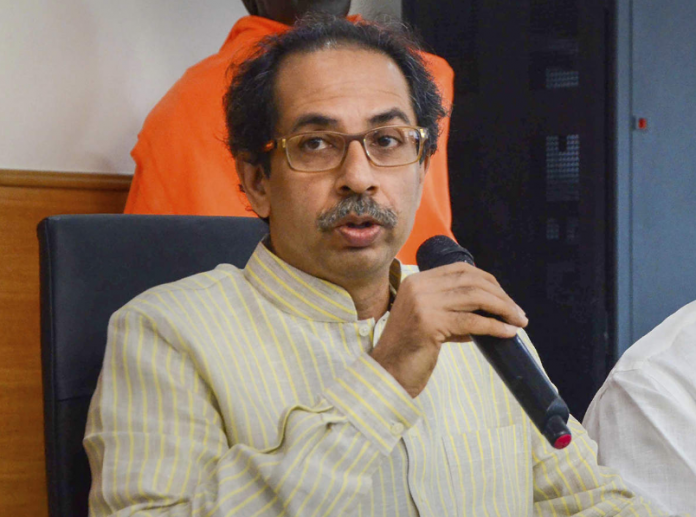 Maharashtra Chief Minister Uddhav Thackeray on Wednesday (September 16) chaired an all-party meeting and urged the parties to set aside their political differences to fight the legal battle for implementation of Maratha quota in jobs and education.

The Supreme Court recently passed an interim order staying implementation of 2018 law that granted reservation to the Maratha community.

The chief minister told the party leaders that the Maratha quota bill had been unanimously passed in the state legislature, the statement said.

He said all parties should set aside their political differences to put up a united fight to win the case in the Supreme Court, it added.

Efforts are on to ensure Maratha community youths are provided facilities, Thackeray said during the meeting, adding that legal experts are being consulted for the future course of action.

Fadnavis and Darekar assured the chief minister that they would support all the steps being taken by the government to argue the case in the apex court, the statement said.