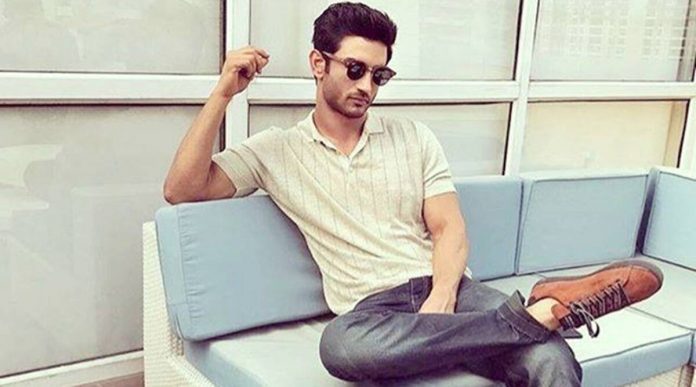 The 20-year-old Bandra resident, whose bail application was rejected by the sessions court on September 9, has challenged the court order and urged the high court to quash the same and grant him bail.

In his plea filed through advocate Taraq Sayed, Vilatra has claimed that he is “innocent” and has been “framed in the case”.

Vilatra was arrested on September 4 on the basis of information the NCB received from Bandra resident Abbas Ali Lakhani and his alleged drug supplier Karn Arora.

Both Arora and Lakhani were arrested by the NCB in the case in August this year.

The NCB had claimed in the sessions court that it had recovered Rs 9.55 lakh as well as some foreign currency, including USD 2,081, from Vilatra.

According to the agency Vilatra had said that the seized amount was sale proceeds of marijuana he had supplied to many persons.

However, in his plea before the HC, Vilatra said that the contraband recovered from Lakhani and Arora was very small in quantity and he was not into any kind of nexus with them.

“There is absolutely no nexus between the applicant (Vilatra) and any contraband of commercial quantity,” the plea reads.

He has further said that he has been booked for a bailable offence and yet the sessions court rejected his bail plea.

And the stringent conditions imposed on granting bail under the law cannot be applicable in his case considering the small, non-commercial quantity of contraband recovered from Arora and Lakhani, he has said.

“According to the case of the prosecution, the applicant was arrested on the basis of statements of two persons – Abbas Ramzan Ali and Karn Arora – who were both allegedly found in possession of total of 69 grams of ganja, which is small quantity,” his plea reads.