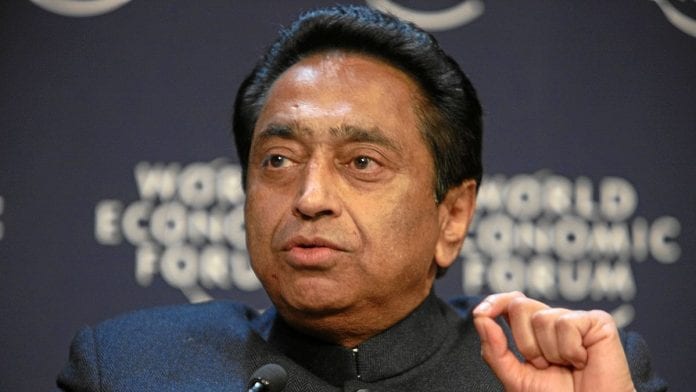 The National Commission for Women on Monday sought an explanation from Congress leader and former Madhya Pradesh Chief Minister Kamal Nath for his “item” jibe against state minister Imarti Devi.

The NCW has also forwarded the matter to the Election Commission for necessary action.

“The Commission strongly condemns this irresponsible and disparaging statement made by the leader. The words used in the video are highly defamatory and shows disrespect towards the dignity of a woman,” the NCW said in a statement.

“At a time when we want more women to enter politics, such disrespectful remarks against a woman leader, that too from a person holding such a responsible position is very unfortunate,” it noted.

Addressing a poll meeting on Sunday in Gwalior’s Dabra town, where the BJP has fielded Imarti Devi, Nath said the Congress candidate was a “simple person” unlike the opponent who was an “item”.

Imarti Devi and 21 other MLAs loyal to Jyotiraditya Scindia had resigned from the Congress and the state assembly and joined the BJP in March, in the process bringing down the Nath government.

Bypolls for 28 Madhya Pradesh Assembly seats will be held on November 3 and the counting of votes will be done on November 10.