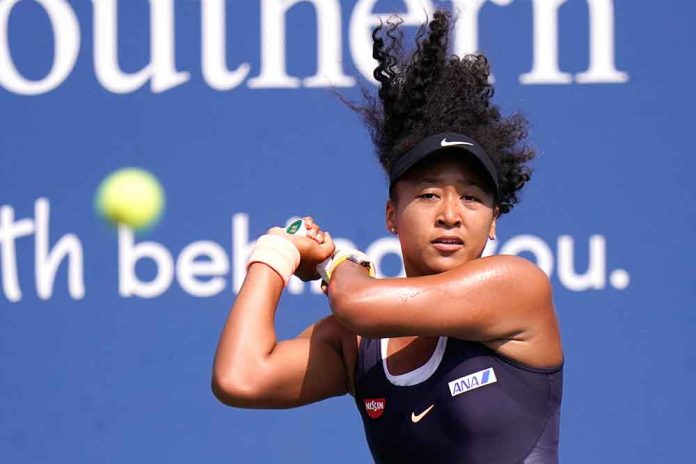 U.S. Open champion Naomi Osaka has pulled out of the French Open because of an injured left hamstring.

In another blow to the clay Grand Slam, tournament organizers announced a further reduction in crowd sizes, because of Frances worsening coronavirus epidemic.

The new limit, decreed by the Paris police department, is 5,000 spectators per day, organizers said in a statement late on Thursday (September 17). They had previously been planning for 11,500 spectators, split among three sites at Roland Garros.

It is important for the sporting, social and economic life of the country that a major event like Roland-Garros can be put on while respecting health imperatives, organizers said.

Osaka, who is ranked No. 3, hurt the hamstring last month at the Western & Southern Open, also in New York, and withdrew from that tournaments final because of it, then wore heavy tape during the U.S. Open.

“Unfortunately, I won’t be able to play the French Open this year, Osaka said on Twitter.

“My hamstring is still sore so I won’t have time to prepare for the clay these two tournaments came too close to each other for me this time.” Osaka would not have been a favorite on the clay surface. The U.S. Open title was her third major tournament title.

Pope reverts back to mask-less old ways at indoor audience

Happy to come out victorious from this battle: Sanjay Dutt on cancer...