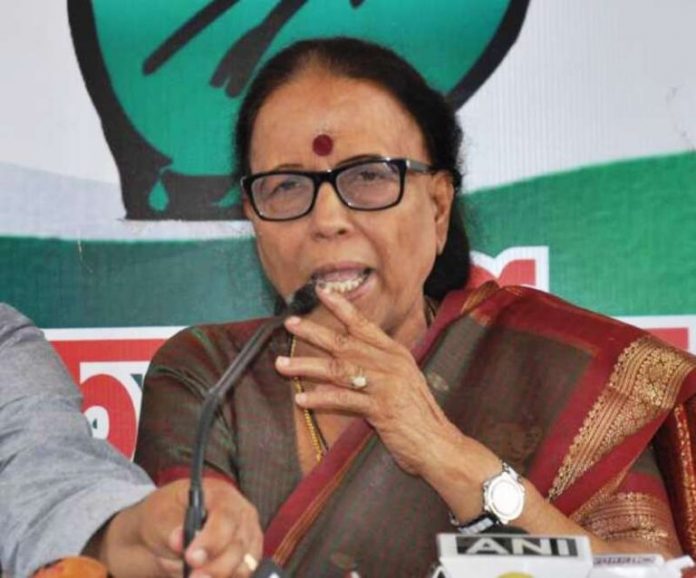 Leader of Opposition in the Uttarakhand Assembly Indira Hridayesh passed away in New Delhi on Sunday, the Congress party said.

She was 80 and had recovered after testing Positive for Coronavirus in September. She had been actively participating in political events and protests against the government. Hridayesh had attended a meeting chaired by party in-charge for Uttarakhand, Devendra Yadav, in New Delhi on Saturday.

Chief Minister Tirath Singh Rawat mourned Indira Hridayesh’s death, saying she played a significant role in the politics of both Uttar Pradesh and Uttarakhand for four decades. Describing her death as a big loss for the state and a personal loss for him. Rawat remembered the Congress leader for her profound knowledge of parliamentary procedures.

Hridayesh began her political career in the 1970’s and was elected as Finance Minister of Uttarakhand from 2012-2017.