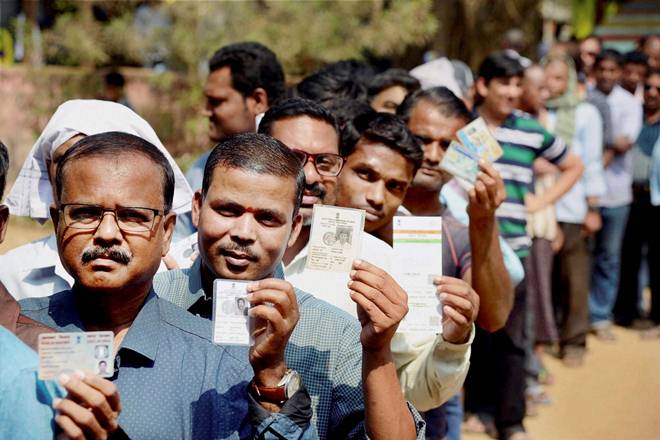 COVID-19 patients will be allowed to vote in the by-elections to the two assembly seats in Odisha, officials said on Wednesday (September 9).

The decision was taken at a meeting between Chief Electoral Officer S K Lohani and the collectors and police chiefs of Balasore and Jagatsinghpur districts where the bypolls will be held, they said.

Special arrangements shall be made for the COVID-19 affected voters during election like isolation centre and those voters would be allowed to cast their franchise at the last hour of poll, an official statement quoting Lohani said.

The Election Commission on September 4 decided to conduct by-elections to fill all the 64 vacancies in different state assemblies of the country along with the assembly elections in Bihar by November 29, officials said.

The two assembly segments in Odisha — Balasore in Balasore district and Tirtol in Jagatsinghpur district — are part of that list and will go to polls by that date, they said.

The MLAs of these two seats died due to which the by-polls are necessitated. While the Balasore Sadar seat was held by the BJP, the Tirtol seat was won by the BJD in the last election.

In the review meeting, it was also decided that the number of voters per booth will be capped at 1,000 to ensure social distancing, Lohani said.

Polling stations that have more than 1,000 voters will be divided and auxiliary polling booths will be created by the District Election Officers (DEOs) in consultation with the representatives of the political parties, he said. All persons associated with the by-elections must abide by the COVID-19 guidelines, use masks while coming to vote and follow the norms for hand sanitisation and social distancing in the polling stations, Lohani said.

Noting that the by-election date may be declared by the Election Commission at any time, the CEO directed the DEOs to follow the guidelines related to COVID-19 while making arrangements for the polls.

“Extensive awareness drive on mask wearing, hand sanitizing, social distancing and thermal screening of voters as well as polling personnel, appointment of Nodal Health Officer at district and constituency level, in view of the COVID-19 pandemic during bye-election would be given top priority,” said Lohani.