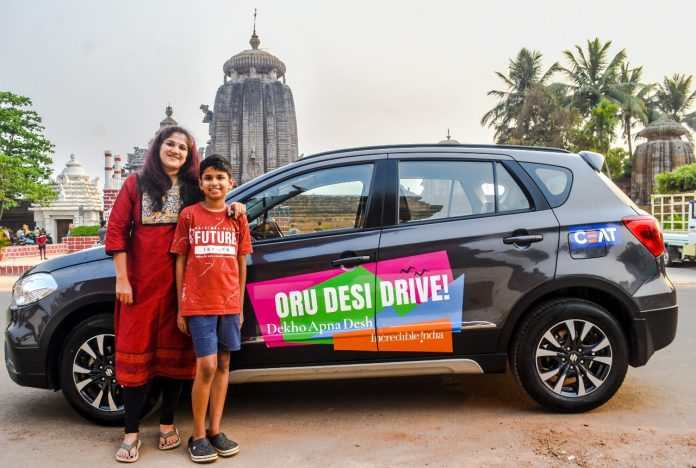 Mitra Satheesh’s story is all the more awe-inspiring because she also took along her 10-year-old son, Narayan, who is also an avid traveller.

The pandemic has left many of us reflecting on the joys that we took for granted earlier, and hoping to once again be inspired by the world around us.

But there are some who have taken the onus on themselves to inspire us — to remind us that there is still light at the end of the tunnel. Among them is Mitra Satheesh, a travel blogger and a professor at the Government Ayurveda College in Kochi. 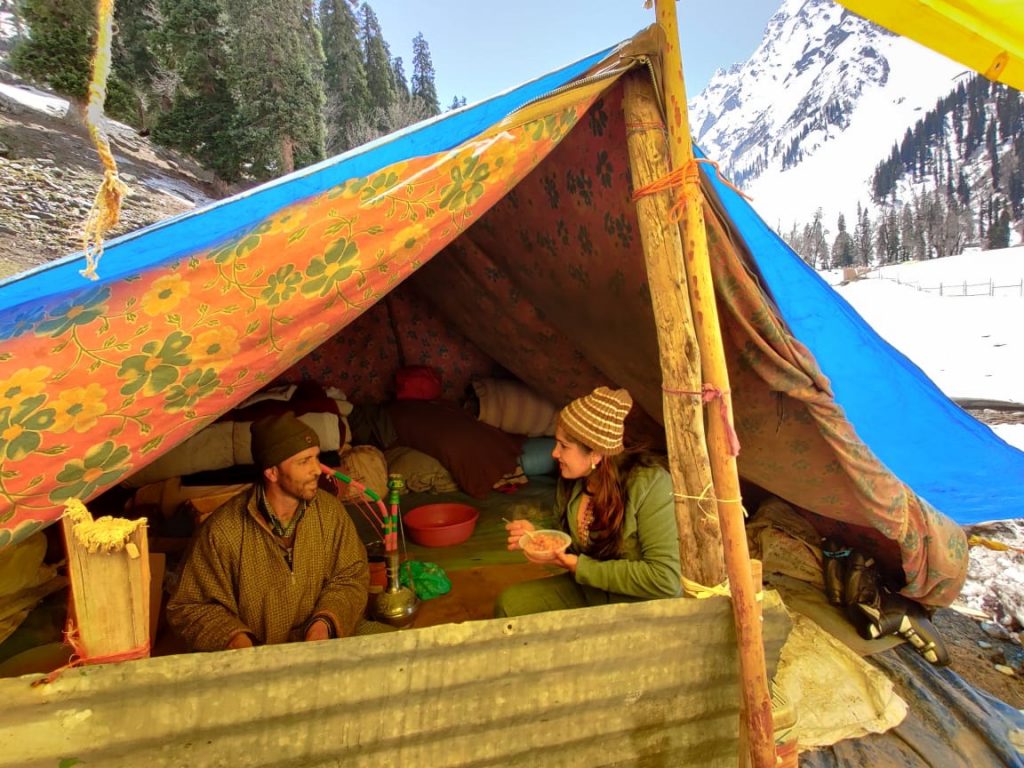 Mitra completed a 51-day road trip with her 10-year-old son, Narayan, driving 17,000 km and visiting all the states and union territories in the country.

In what might seem surprising, considering the milestone she has just accomplished, Mitra actively began travelling only in May 2019, when she went on a solo backpacking trip to Bhutan. She realised in the course of that trip that she was passionate about exploring local cultures.

Recalling how she came across the idea for her latest trip, Mitra said: “Last year, during the lockdown, I read an article about an all-India trip by a group of 10 people. That made me think about doing an all-India trip, too.”

There were some hurdles, but meticulous planning and research helped her tide through them all. “The issue was that I had only driven a maximum of 100 km. I tried to look for women who did go on long drives but it (a partnership) didn’t work out. Then, I understood that if it has to happen, I have to do it on my own,” she recalled. 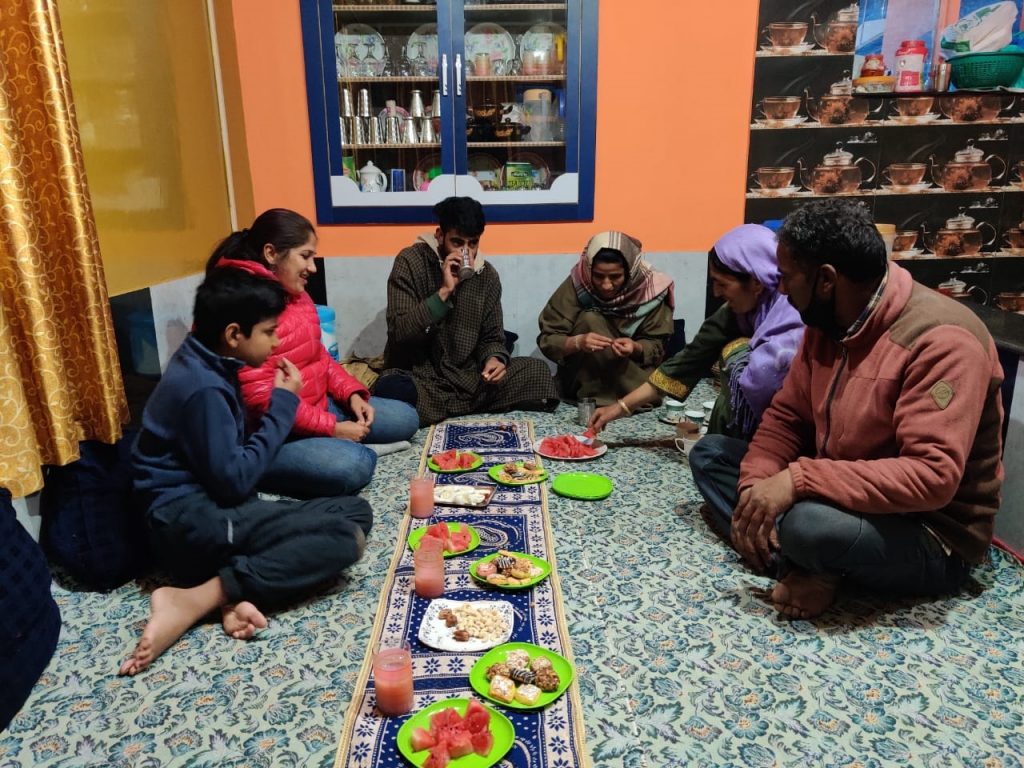 Mitra took three pilot runs of 2,000 km each to prepare herself for the upcoming road trip. “After that, I felt confident enough to start planning for a longer trip,” she said.

Mitra’s story is all the more awe-inspiring because she also took along her 10-year-old son.

She had not expected the young one’s enthusiasm. “When I took the 2,000 km trips, one of them was a long drive to the Nilgiris, to see the Toda tribals. I took my son with me and I found that he was also interested in travelling.”

She did have a back-up plan ready. “I was thinking — maybe he might get tired in 10 days. So, my husband supported me, saying if that was the case, then he would come and pick him up from the nearest airport.” 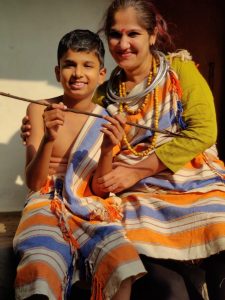 But once Narayan started the trip with her, on March 17, Mitra realised that he was, in fact, more interested in meeting new people than her.

Once he began enjoying himself, the trip became even smoother. “He started being very accommodating and also very empathetic towards people,” recalled Mitra. “He is a vehicle person so he loved the tram in Kolkata. He was able to fly in a chopper when we went to Vaishnodevi and take a ride in a cycle-rickshaw and yellow taxi. So, he loved to see all the different vehicles.”

Perseverance is the word

As the second wave hit the country in April, halfway into her trip, Mitra’s plans were upended. “When we reached Nagaland, the situation was very bad. I was anxious, and confused on whether I should return or carry on,” she said.

Mitra was worried about her son more than herself as she had taken both the COVID vaccine shots. But her son persisted. “In the first month, we visited villages around 14 states but after that it was just a drive. I avoided going to villages and meeting people after that,” said the mother.

Ahead of her road trip, Mitra did some extensive research to determine which villages she would want to visit. “It was not possible for me to visit all the villages, so I tried to zero in on one village in every state,” she said.

The aim was to bring out the hidden traditions and cultures of rural India that go unnoticed in the mainstream media. Mitra observed that the countryside is not always portrayed as is by the media. “The Bodo village I visited in Assam — it was very different from what it is usually perceived as in the media. I had a very good experience there. My son insisted that we stay with the locals. The village did not have a homestay but one of the locals was more than willing to keep us in their house,” she said.

Also fascinating was how much of their cuisine came from the nature and how every hut had a handloom of its own. “It was a very happy and peaceful environment. Overall, that experience was very good,” she said.

While reminiscing about the trip, Mitra also expressed fond hopes of getting back to it soon.