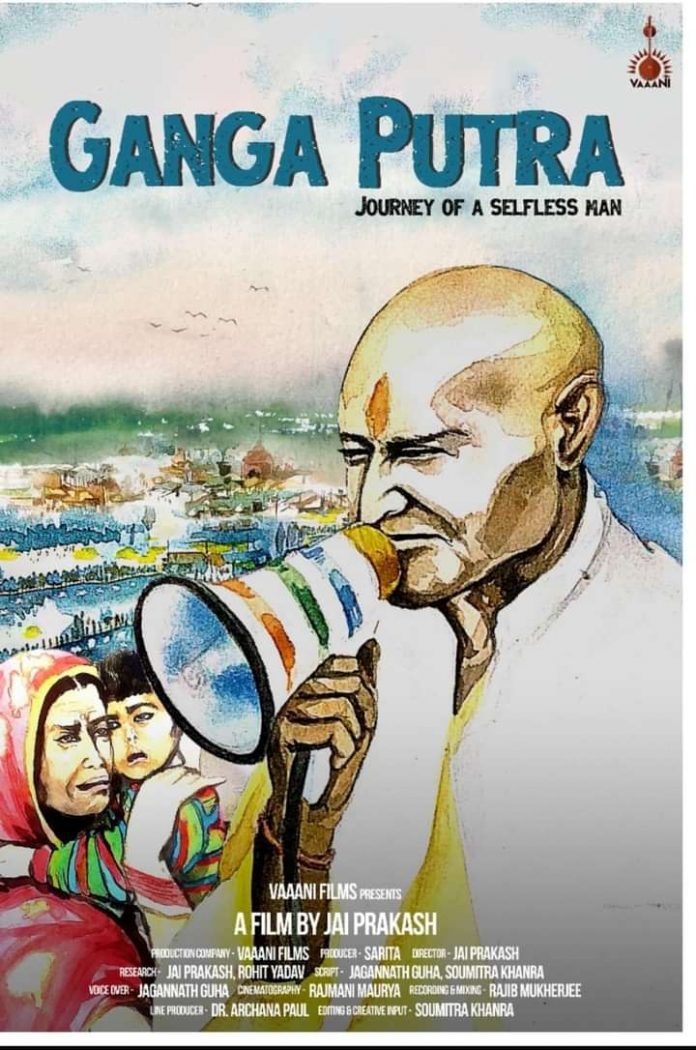 A 30-minute documentary titled, 'Ganga Putra: Journey of a selfless man', on the life of the late Rajaram Tiwari was screened at IFFI 2021

Rajaram Tiwari spent 70 years of his life finding people who went missing and reunited them with their families. He found immense joy and satisfaction in this. For him, there was no such thing as being “lost forever”. Somewhere, and somehow, at some point in their lives, they would find each other. (Many Hindi films in the 70s, including Nasir Hussain ‘Yaadon Ki Baarat’ and Manmohan Desai’s ‘Amar Akbar Anthony’ set the box office ringing based on this plot of lost brothers finally finding each other in the end)

Usually, children and the elderly get lost in festivals. In Tamil Nadu, there is even a phrase which goes like this: ‘Thiruvizhavil kaanaamal ponavan mathiri muzhikkiran’ (He is blinking like the one who got lost in the festival), which is used to scold someone when they are caught red-handed committing a crime.

Gone are the days when the village festivals used to have a dedicated centre to announce the names of people who are lost to enable their frantic families to locate them. Sometimes, people don’t go missing by mistake. Senior citizens and girl children are deliberately abandoned by their families. And, they get caught in the wrong hands and become involved in various criminal activities such as human organ thefts, prostitution and forced labour like begging, etc.

In the Tamil film ‘Kovil Kalai’ (1993), there is a comic sequence, in which a man deliberately abandons his illiterate wife but the two are reunited with the help of comedians Goundamani, Senthil and Vadivelu, who actually run a centre to locate missing persons.

Besides the police, the public broadcaster Doordarshan used to have a daily ten-minute slot in the evenings to announce the list of missing people with their photos, identification marks and address. Doordarshan in Tamil used to announce such details under the title ‘Kaanaamal Ponavargal Patriya Arivippu’.

With the advent of social media and smartphones, locating people became that much easier. Doordarshan announcements and the lost and found centres in village festivals are now part of nostalgia.

Yet, people and children continue to get lost in big festivals like Kumbh Mela. In order to reunite missing persons with their families, organisations like ‘Bhule Bhatke Camp’ had emerged to offer their services for free. 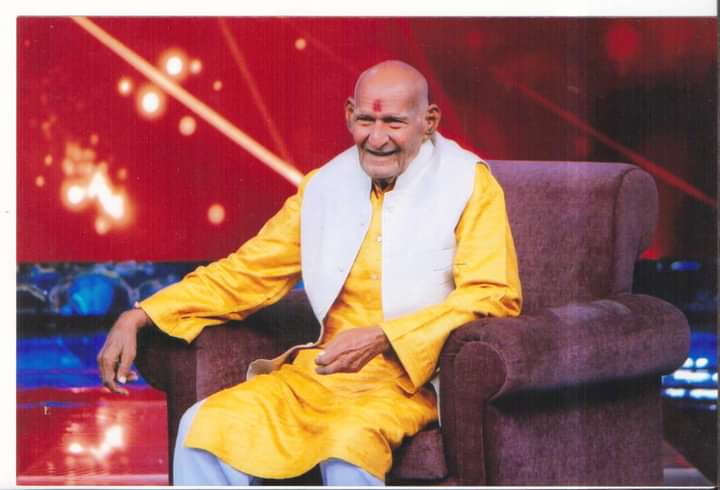 It was started by Rajaram Tiwari in 1946 soon after he had helped a woman who got lost in the Magh Mela, an annual event in Allahabad (now  Prayagraj), to find her family. The organisation sets up rudimentary camps in Ardh Mela, Kumbh Mela and Magh Mela. By the time Tiwari died in 2016, he had set up camps in six Ardh Melas, six Kumbh Melas and 60 Magh Melas and rescued and reunited more than 14 lakh elders and 21,000 children.

In fact, Tiwari was often referred as ‘Bhule Bhatke Walon Ka Baba’ (saviour of lost ones) because of his yeomen service in locating people who had gone missing and connecting them with their long-lost families.

Inspired by his story, Jai Prakash, a technical assistant at the Centre for Theatre and Film in Allahabad University made a documentary titled ‘Ganga Putra: Journey of a selfless man’, which was screened at the ongoing international film festival at Goa on November 22.

The 30-minute documentary, touted to be the first documentary from Allahabad to be screened at IFFI, has interviews with Tiwari, in which he talks about his work. After Tiwari, the organisation is now run by his four sons. “I always wanted to make a story about my hometown – Prayagraj; everyone makes films on the ‘Kumbh’ but I wanted to do something different,” said Prakash during the film screening. It does stand out as an ode to a simple man who achieved an extraordinary milestone in his life.