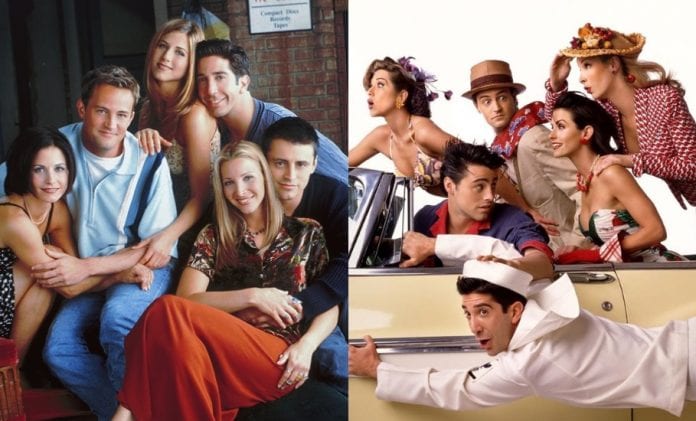 The most exciting announcement for 21st century millennial is here. Warner Media has announced a special episode of ‘F.R.I.E.N.D.S.’ after a gap of 15 years and nine months in a treat to its innumerable fans across the world who have been consistently rooting and speculating for such a reunion.

The exclusive untitled unscripted special will be streamed along with all other episodes on HBO Max when it debuts this May, with Courteney Cox, Jennifer Anniston, Lisa Kudrow, Matthew Perry, David Schwimmer, and Matt LeBlanc returning to Stage 24, the original soundstage of the iconic comedy.

“Guess you could call this the one where they all got back together,” said Kevin Reilly, chief content officer, HBO Max. The special will be directed by Ben Winston, who is also one among the executive producers, including Kevin Bright, Marta Kauffman, David Crane, and the six actors.

Reports suggest the actors will be receiving a grand paycheck of $2.5 million each for participating in the special. This compared with the last two seasons, the cast had negotiated a payout of $1 million per episode, the largest ever deal at that time for a 30-minute show. But, that’s not all.

‘Friends’ remain one of the most popular shows and totally binge-worthy even now, with its reruns earning Warner Bros about $1 billion every year through syndication revenue. The actors too earn $20 million annually from its reruns even a decade after they vacated the Central Perk coffee shop.

Friends, an iconic US romcom created by Marta Kauffman and David Crane, made its debut in 1994 and its last episode was aired in 2004.

Spanning 10 seasons or 236 episodes, the show brought home the troublesome yet happening life of six friends living in Manhattan, with much of the drama playing out in a coffee shop named Central Perk.

‘Friends’ was available on popular video-streaming platform Netflix in US until December as WarnerMedia’s yet-to-launch platform HBO Max nabbed its streaming rights and is set to feature all its 236 episodes along with the unscripted special this May. However, it is still available on Netflix in India and in fact, everywhere else outside US.

Bringing back the magic

Expectations run high when it comes to a new Friends episode. But, wait. This is going to be an unscripted special and a reunion after nearly 16 years, and therefore, if fans think they would be getting a glimpse of the young Ross and Rachel, or the rest, they might be disappointed.

But, that isn’t the point of making a reunion special, and what could be more entertaining is ‘how’ they find a way back to connect to their younger characters after this long gap. A tinge of nostalgia would certainly apply to seeing the stars growing old and probably discussing life in a rather serious way.

Related news: Friends is hitting theatres for its 25th anniversary

Totally unexpected, right? That’s what this special could all be about! In the words of Kauffman, the reunion could be just putting six actors back together, that would lack the actual essence of what it used to be two decades back.

Did Joey finally get a breakthrough? Did Chandler get a job less boring? Is Monica still so particular about everything, and actually owning a restaurant now? And, whether Phoebe continued singing in the past decade would be some of the questions fans might ask, to put the plot in place for the much-anticipated special. 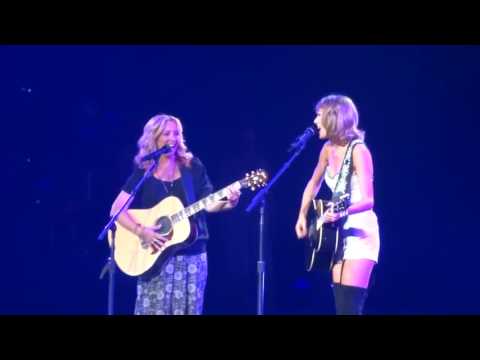 One of the most anticipated performances during the reunion could be a special rendition of Smelly Cat by Phoebe Buffay, played by Kudrow. Remember when she sprang a surprise with a live duet of the ‘Friends’ classic with Taylor Swift in Los Angeles in 2015? Fans wouldn’t mind one this time.

What still remains unknown is whether the new special will feature the iconic set of Central Perk, and the orange sofa that could testify to everything from Rachel’s escape from her own wedding or the many more that Ross dragged himself into.