Ranjith Sankar reflects upon actor Jayasurya's voyage as an actor, person and star 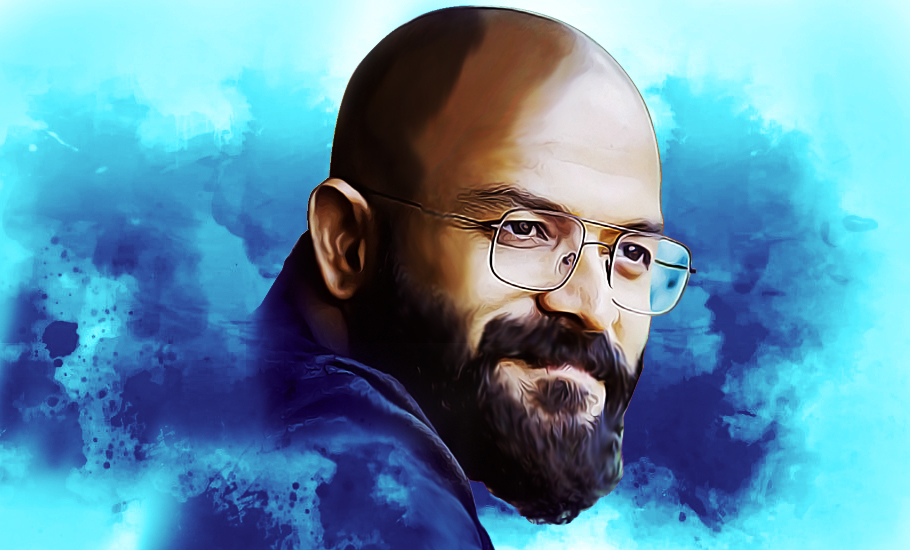 Few actors in Malayalam have upped the game the way Jayasurya has. From an actor in the shadows, the 42-year-old actor has moved on to the limelight, having taken home two Kerala state awards (Best Actor) in the past decade — interestingly the only actor to do so. In a galaxy brimming with luminous actors, from Mammootty to Fahadh Faasil, it is no easy task to have a niche carved out, but Jayasurya seems to have aced it, quite steadily. His last film, Sunny, incidentally, his 100th flick, has received critical acclaim and then came the Kerala state award (Vellam).

So how did Jayasurya turn it around? Sharing the story is his close pal and renowned director Ranjith Sankar, who has worked with the actor in seven films — on the latter’s growth, their friendship, camaraderie and more. 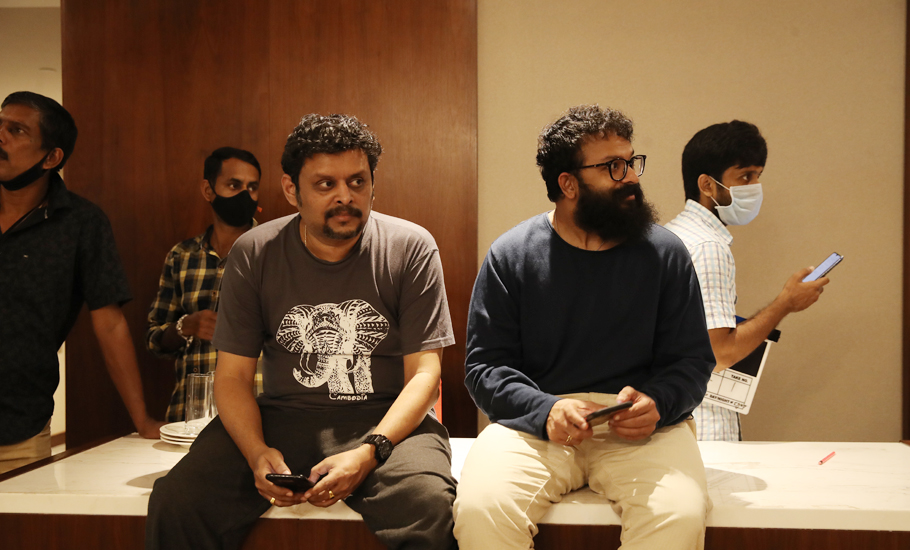 Ranjith Sankar with Jayasurya on the sets of Sunny

Here is Ranjith Sankar in first-person.

While surfing through channels, I stumbled upon a Jayasurya interview where I felt he was a bit disillusioned - mostly about wanting to try out different kinds of roles, perhaps an attempt to reinvent himself. It was not that he was going through a rough patch, but I could sense what the actor in him was aspiring for. Soon after the call, I texted him: I have a story for you.

Let me tell you I did not know Jayasurya then.

To my shock, he called me immediately and fixed a meeting the next day itself. Frankly, I did not have a story ready. I really did not know what I would tell him when I met him. I browsed through my laptop and scoured through my story bank where I spotted an old story. Without sleeping a wink, I spent the entire night turning that thread into a script, and by morning I drove to Jayasurya’s home, fully confident that this project would work out for us. I still don’t know why, but I knew it. It’s a script I wrapped up in 12 hours! 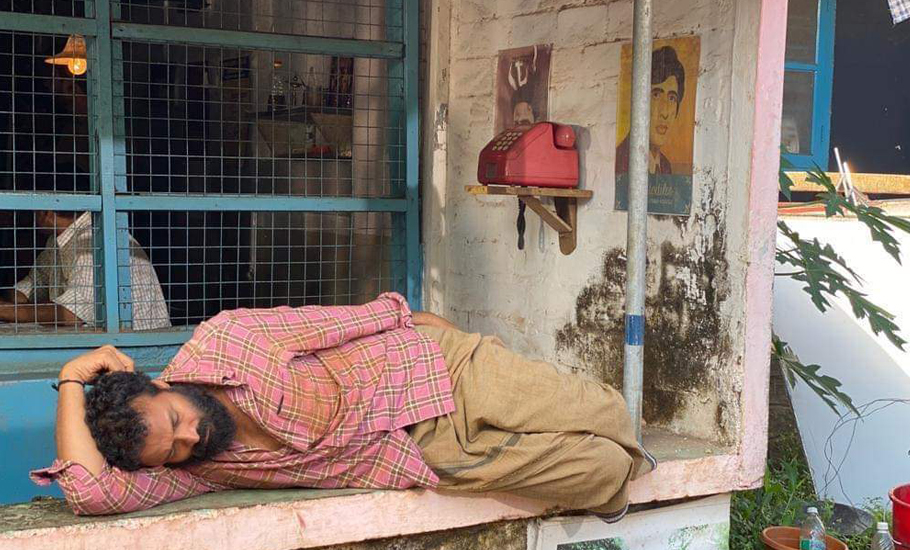 The story was heard, characters were played out and Jayasurya was keen to do the film, and even offered to chip in as co-producer. That was Punyalan Agarbattis, our first venture together and the beginning of a long, beautiful, constructive partnership.

In 2021, eight years later, I worked with Jayasurya in Sunny, perhaps our most satisfying film yet — for multiple reasons. Much proverbial water has flown under the Aluva bridge and we worked together on seven films through which I have seen Jayasurya grow not just as an actor, but also as a person.

In 2015, we joined together for the second time in Su… Su... Sudhi Vathmeekam, in which Jayasurya played a stuttering hero. Strange, then again Jayasurya was in a mood to do something different. In fact, he was doing back-to-back flicks, with no breaks whatsoever. This time, it was his turn to call up and I was ready with Su... Su... Sudhi Vathmeekam, a film we enjoyed though it was a tough subject to deal with. 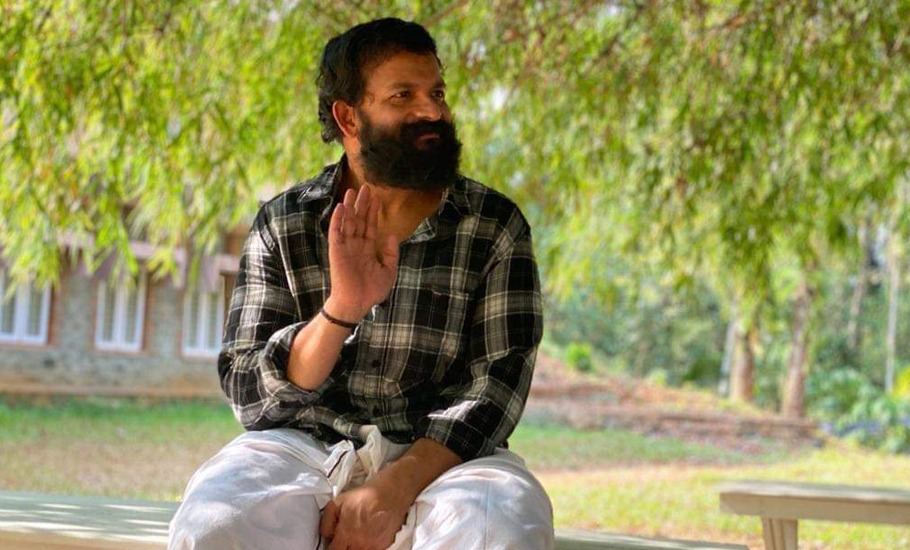 It did moderately well, but we wanted to get to the next level: a blockbuster. Thus, I conceived Pretham, though initially Jayasurya was not that excited, he stayed put just to support me. It was during the making of Pretham that Jayasurya impressed me for the first time. I could see his growth as an actor and he was getting adapted to the medium as a whole. It was his idea to make the protagonist a mentalist, rather than an exorcist which I had conceived. 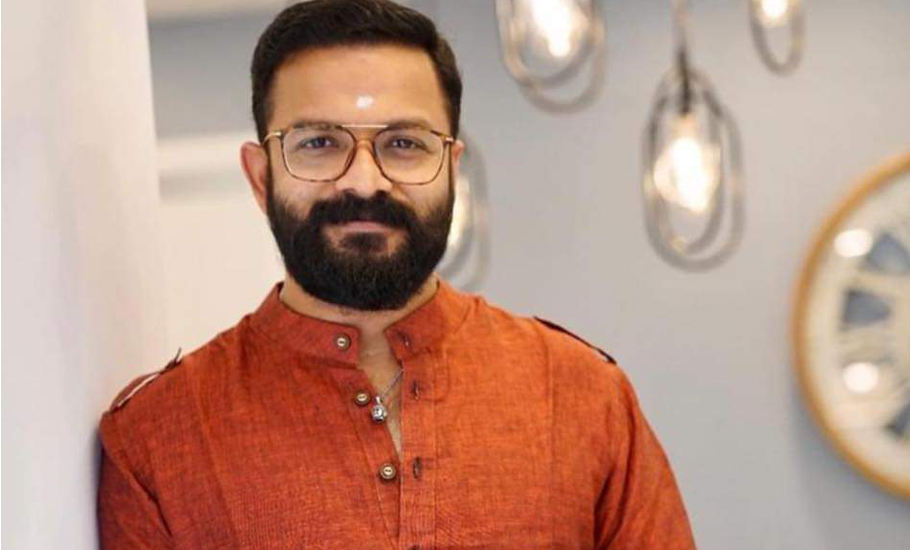 Then again, he decided to have his head tonsured, without me asking him to do so. I was against it, but he seemed convinced. You may call it an actor’s inputs, but there I was proudly witnessing his growth, and his steady rise to the next level. I must say both his contributions helped the final output in a big way.

Then in 2017, we bounced off ideas again to make Punyalan Private Limited, a sequel to Punyalan Agarbattis. I was not in a proper frame of mind, with thoughts like whether to even continue with cinema or look for something else. Strange, because I should have been on a high after the critically acclaimed Ramante Edanthottam. I was not happy with many things (external factors as well), and I was not happy with some production/distribution issues as well. Jayasurya knew what I was going through, and without batting an eyelid, he said: “We are starting a distribution house now.”

Those words were like a God-send and everything was finalised in just hours. Thus was born our new baby, Punyalan Cinemas, another joint venture. Shooting began, and everything fell in place, one by one.

Once again, I could see Jayasurya was growing — as a person, as an actor and a star.

Needing a break, I took off on an international tour where I discovered that transgenders elsewhere are leading a meaningful life. It struck an idea, leading to Njan Marykutty, the story of a trans-woman. I had the name in my mind to play the role. It was probably the toughest role to execute, but he aced it. The preparation Jayasurya did for the role had to be seen to be believed. Just to share with you an incident, two weeks before the shoot when I visited him, I was stunned to see him clad in a saree and blouse at his home. It was only then that I realised how deeply he started investing in his roles. It was some revelation. 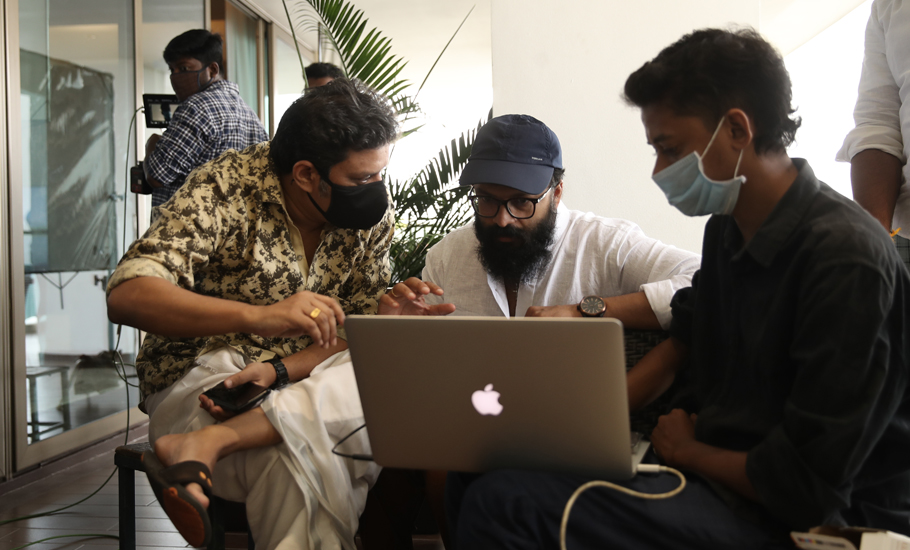 Then came the Pretham sequel (2018) and finally, Sunny, possibly our most celebrated film, which has not seen a theatre release. Sunny was no small film for Jayasurya, particularly because it was his 100th film and he could have easily signed any blockbuster content. The fact that he chose to sign Sunny as his landmark film itself speaks volumes about his evolution as an actor.

Let me also tell you I was not even sure about Sunny’s business prospects when we started the project. But we were keen to have the film made, irrespective of the possible loss it could incur.

Again, it was his decision to shoot the film in sync sound despite me suggesting otherwise. [This is my first film in sync sound]. He was instrumental in getting National Award-winning sound designer Sinoy Joseph to work for the film. When the film came out, we all knew how important that decision proved out to be.

To cap it all, it has been an amazing ride together. From an insecure actor, Jayasurya has risen to become a secure, mature actor, who is aware of the medium. If I was the one who kept pushing the envelope, over the years, he turned the tables by really pushing me to get to the next level. By the time he reads a script or have a story narrated, you could see how the actor in him is wearing that thinking cap, ready with a cloud of thoughts. It's not just about his portions, but cinema as a whole. Beyond my films, I liked his Beautiful and Aadu 2. 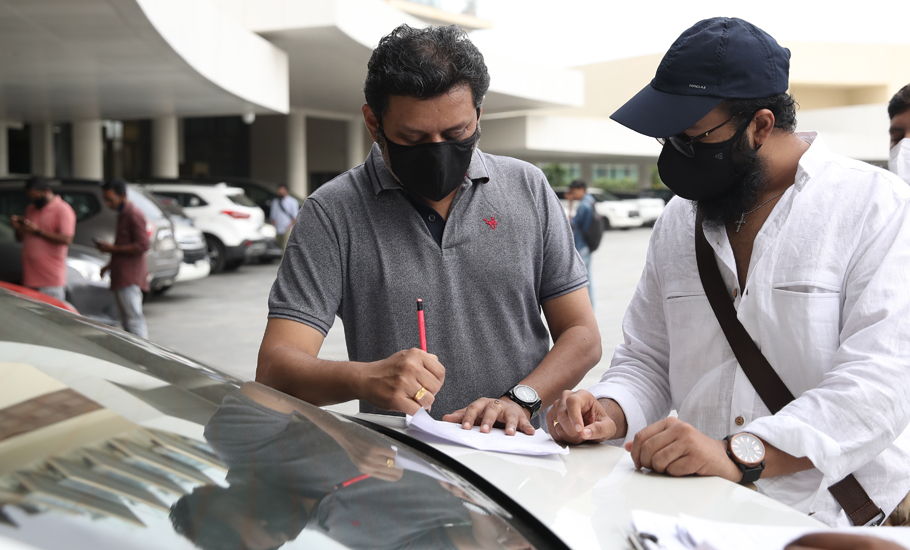 By the time we shot Sunny, Jayasurya had evolved as an actor.

It’s heartening to know that people have finally taken him seriously. We are blessed with a litany of great actors, and at this juncture, Jayasurya has emerged as a good actor and he is certainly on his way to being a great actor.

I will be a fellow traveller in the long journey ahead.