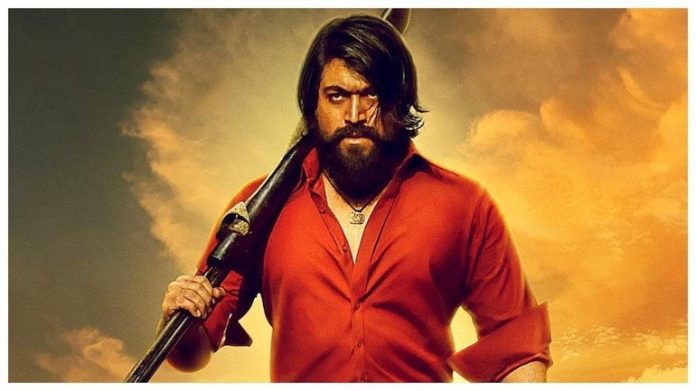 KGF-2: In a big relief to Bollywood, cinema halls in Maharashtra will open from October 23, while Karnataka has allowed theatres to function with 100 per cent seating from October 1

The high-powered Bollywood industry is all set to bounce back into action as the Maharashtra government has finally given the green signal for cinema halls to open. While the beleagured Kannada film industry will get a boost as cinema halls in Karnataka has now been granted permission for 100 per cent seating in theatres.

The theatres in Tamil Nadu however continue to run with 50 per cent occupancy as of now.

On Saturday, (September 25), the office of the Maharashtra Chief Minister, Uddhav Thackeray tweeted in Hindi that cinemas and theaters in the state will start operating after October 22 in compliance with health norms. “Work is underway to prepare a detailed SOP in this regard and it will be announced soon,” the tweet added.

The SOP will also determine whether the theatres will be allowed to operate at a 50 per cent or with a full capacity, said a Bollywood Hungama report. The theatres in Maharashtra were briefly reopened earlier this year but were quickly shut down after the second wave of the pandemic. With cases in the state on a steady decline, the government has started reopening public places to establish a sense of normalcy, said media reports.

According to a recent appeal made by the Multiplex Association of India to the Maharashtra government, Maharashtra exhibitors were losing money to the tune of ₹400 crores a month and have notched up a loss of ₹4, 800 crores since March 2020. The association noted that there are around 1,000 cinema screens across Maharashtra, which directly and indirectly employs lakhs of people in the state, adding that films are the soft power of Maharashtra and cinemas continue to be the main form of entertainment for millions of Indians. 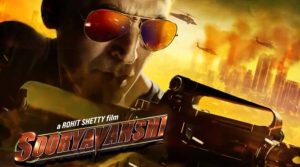 Big ticket Bollywood films like Ranveer Singh ’83’ based around India lifting the world cup in cricket that year and ‘Sooryavanshi’, directed by Rohit Shetty, with Akshay Kumar and Katrina Kaif, Alia Bhat’s ‘Gangubai Kathiawadi’, Aamir Khan’s ‘Laal Singh Chadha’ are all expected to land in theatres. According to report in Mid- Day, the exhibitors had wanted to give ‘Sooryavanshi’ and ’83’ their due for standing by them through 2020.

The back-to-the-theatres movement had already been flagged off by Akshay Kumar with his spy thriller ‘Bell Bottom’, Kangana Ranaut with ‘Thailavi’ and Sekhar Kammula’s much-awaited ‘Love Story, which all headed to theatres first ignoring the omnipresent OTT platforms.

Earlier on Friday, Karnataka allowed 100 per cent seating in theatres from October 1, after CM Bommai Basavaraj chaired a meeting to review the COVID-19 situation, said a Deccan Herald report. Bommai said the government had decided to allow theatres and pubs to function normally as the COVID-19 positivity rate in the state had more or less stabilised. At present, Karnataka currently records a positivity rate of 0.66 per cent, said media reports.

However, pregnant women and children will not be allowed in theatres. Theatregoers in Karnataka must take one dose of the vaccine before visiting a cinema. (though  it is notclear how the government will enforce this rule?) The Kannada film industry, which had been suffering huge losses will now be able to release a string of big-budget Kannada films like ‘KGF-2’ and ‘Kottigabba-2’ with 100 per cent occupancy in theatres.

Tamil Nadu however continues with its 50 per cent occupancy in theatres though superstar Rajnikanth’s ‘Annaathe’ is slated for a November release this year. A big Hollywood release on September 30 is James Bond film, ‘No Time to Die’.