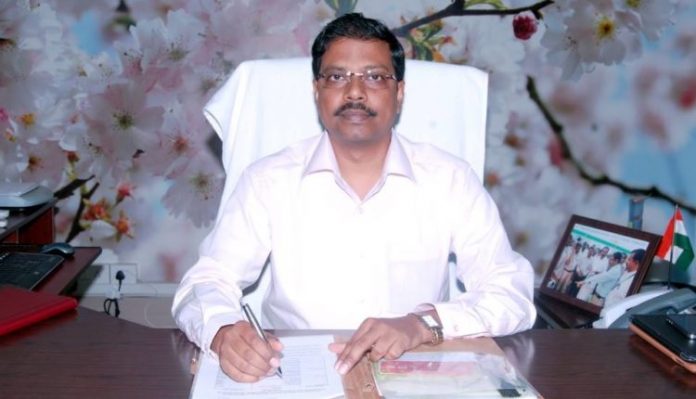 Of the 13 polling booths going for re-polling on May 19 in Tamil Nadu, eight are in Dharmapuri constituency.

Sources said it had been proven beyond doubt that polling agents entered the voting compartment along with the voters on many occasions. A day after the polling, there were videos and photographs of people casting votes for a second time.

Listing the reasons for the re-poll in the eight booths, a statement said, the DEO, Dharmapuri had stated that polling agents entered the voting compartment along with voters on multiple occasions.

“In some cases, the vote of elderly people were cast either by political party agents or the person who accompanied them. Since the voters had not cast their votes in a free and fair manner, the returning officer for Dharmapuri parliamentary constituency and returning officer for Pappireddipatti assembly constituency have recommended re-poll in all the 8 polling stations,” the statement read.

Earlier, citing a report in The Hindu, DMK candidate S Senthil Kumar had petitioned the collector seeking re-polling in 10 booths. In the petition, Senthil Kumar had alleged that multiple votes had been cast by certain individuals at the behest of booth agents of a political party in alliance with the AIADMK.