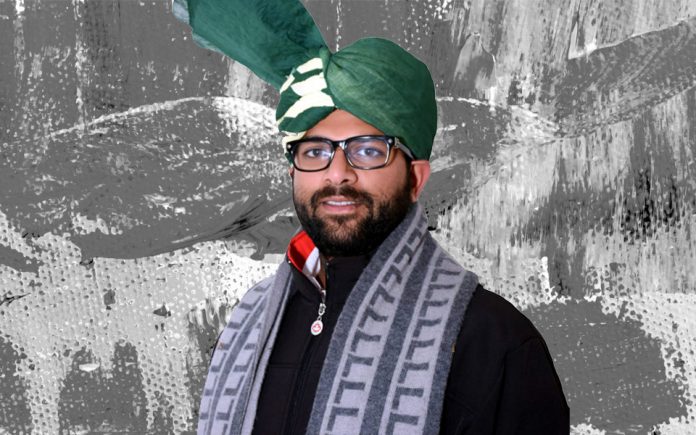 The JJP, which recently broke away from INLD after a family feud in the Chautala clan, is contesting the Lok Sabha election in Haryana in alliance with AAP.
The party is founded by Ajay Chautala, father of Digvijay Chautala, and Dushyant Chautala.
The AAP is contesting on three seats, while JJP is fighting on the remaining seven seats in the state.