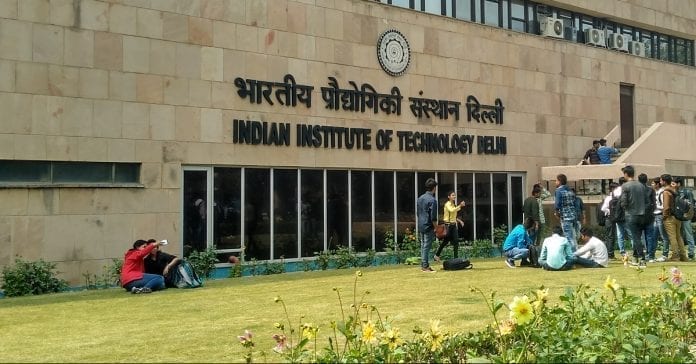 This is being attributed to corrective steps like peer-assisted learning and the appointment of advisors to monitor the academic progress.

IIT-Delhi Director V. Ramgopal Rao told the Indian Express that the institute was now focusing on aspects like English language, peer-supported learning, and better campus placements. “Of the dropouts, most left as they could not follow classes as teachers teach in English,” he said.

To resolve this, IITs started classes on English language in 2019 for students. This helped and many scored better in the second year than their first semester,” the director told the newspaper.

The drop-out level in postgraduate courses were higher than the graduate-level courses as the admission system was not in sync with the other institutes, the director said.

IIT-Delhi started a Common Offer Acceptance Portal (COAP) to centralise GATE-based recruitment processes.
It had been reported that each year, 15-20 per cent M.Tech. seats go vacant at IITs.

The IIT-Madras has had no drop-outs since 2018 and the institute is focusing on peripheral skills like language development, sources said.