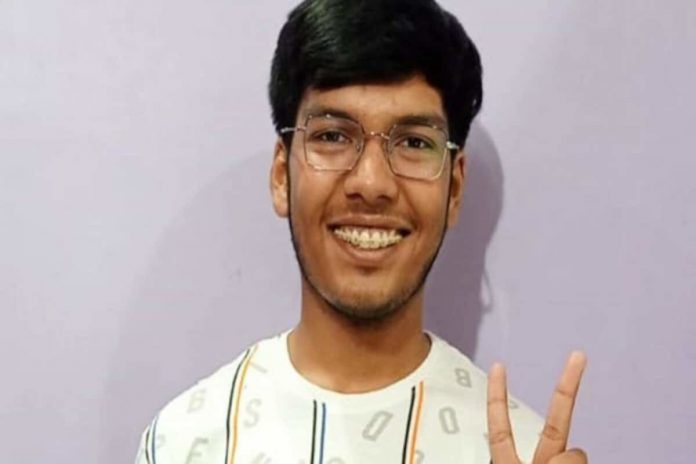 Mridul Agarwal from the Delhi zone has topped the JEE-Advanced exams with 96.66 per cent, the results of which were announced on Friday. Agarwal scored 348 out of 360 marks in the Joint Entrance Exam (JEE)-Advanced, which is the entrance exam for different IITs across the country.

Out of the 41,862 candidates who have qualified in JEE-Advanced this year, 6,452 are female candidates, while the rest are male.

Kavya Chopra from Delhi zone, who scored 286 out of 360, is the topper among the female candidates.

IIT-Kharagpur has also released the final answer key of the entrance exam. The answer key was prepared based on the objections raised by candidates on the provisional answer key.

The counselling and seat allotment results will be done by the Joint Seat Allocation Authority (JoSSA). The candidates would be able to fill for academic programs under JoSSA from 10 AM on October 16.