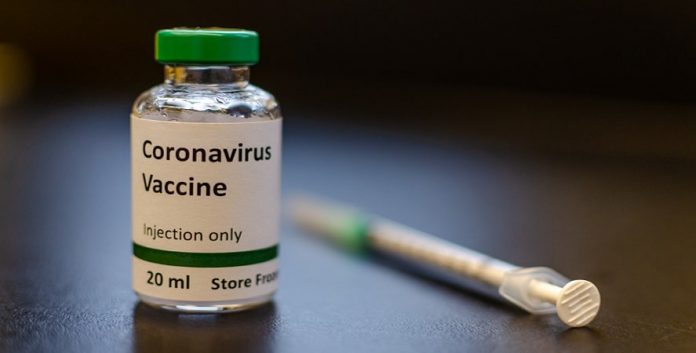 Through PIB, which comes under the Ministry of Information and Broadcasting, the government seeks to set right misconceptions and ensure the public does not fall for rumours and wrong information being circulated on social media.

Members of the public can send their queries to pibfactcheck@gmail.com or through https://factcheck.pib.gov.in/. The official version of any news on COVID-19 can be obtained from the unit or through the portal. Here are some of the recent misconceptions cleared by the unit.

The third phase of the vaccination drive will begin on May 1. Everyone above the age of 18 years is eligible to get inoculated.

Women should not take vaccine five days before and after menstrual cycle?

WHO has approved a home remedy against COVID-19

The PIB also refuted claims that a home remedy against COVID-19 found by a student of a Puducherry University has been approved by the World Health Organisation. The fake news claims the concoction comprises black pepper, ginger and honey.

Can a person donate plasma after vaccination?

Treatment of COVID-19 through plasma has been approved by the Centre in its latest treatment protocol. Plasma can be administered within seven days of the onset of symptoms and in moderate cases. A person can donate plasma only 28 days after receiving the vaccine. Women who have never been pregnant cannot donate COVID-19 convalescent plasma.

Has an IAF doctor claimed steam can counter COVID-19?