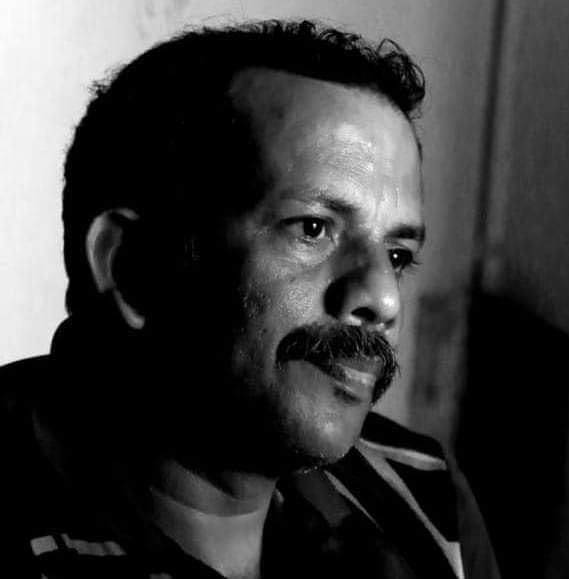 Tamil Nadu’s film industry is mourning the loss of director Thamira, who died of COVID-related complications in Chennai on Monday (April 26). He is the second member of the industry to pass away this month; actor and comedian Vivekh, 59, died of heart failure on April 17.

Thamira, whose birth name was Sheik Dawood, was a native of Moolakaraipatti in Tirunelveli district. He directed two films: Rettaisuzhi (2010) and Aan Devathai (2018).

Coming from an agricultural family, Sheik did his post-graduation in journalism from Madurai Kamaraj University and moved to Chennai to become a filmmaker. While searching for opportunities in the film industry, he started contributing articles and short stories to various magazines, including Bommai and Ananda Vikatan, under the pen name ’Thamira’, taken from the River Thamirabharani that flows in Tirunelveli.

Thamira assisted legendary filmmaker K Balachander in eight films before venturing out on his own. He also wrote the dialogues of Balachander’s last directorial venture Poi (2006) and TV serials such as Sahana, Anni and Manaivi.

Rettaisuzhi, Thamira’s directorial debut, was bankrolled by S Pictures of popular filmmaker Shankar. It was in this film that the two directorial majors of Tamil cinema – Balachander and Bharathiraja – came together for the first and last time as actors. The drama is about a four-decade fight between a Congressman and a Communist. Though the film was failed at box office, it was received well for its writing. Aan Devathai explores the lives of children in nuclear families.

Besides being a filmmaker, Thamira was also one of the finest contemporary short story writers in Tamil. His stories were collected in two volumes, Thodarbu Ellaiku Appaal Kadavul and Parvadhamalaiyil Rajakumari.

Short stories such as Amirthavarshini, Keluthi Meen, Kuttrapperukkin Muththa Tharunangal and Miyav Manushi subtly explore physical relationships between men and women. Some — Sengottai Passenger, Naadagam, Mounamana Neram and Rajini Rasigan — deal with true incidents. The plot of Sengottai Passenger, for example, revolves around the Kollam-Sengottai line, which was discontinued in 2000. The line was part of the Kollam-Chennai metre gauge route commissioned by the British in 1904. The line was discontinued because the metre gauge had to be converted to broad gauge.

Mounamana Neram talks about the fallout between music composer Ilayaraaja and lyricist Vairamuthu, and how Tamil cinema was poorer for it. The story Naadagam was inspired by the life of children’s theatre artiste Velu Saravanan. “He (Thamira) was like a brother figure to me,” said Saravanan.

Thamira had finished writing the screenplay for his third film and was in the process of talking to producers when he took ill. He is survived by his wife Bhashiriya and four children.