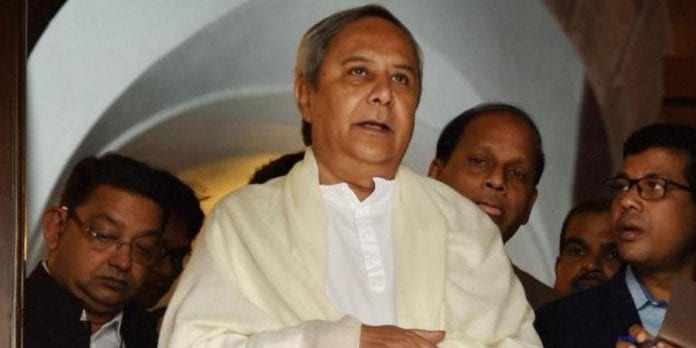 Worried over reports that inmates at some quarantine centres in Odisha were violating norms and misbehaving with officials, Chief Minister Naveen Patnaik on Monday (May 4) urged them to act responsibly and warned of stringent action for flouting the rules.

A purported video from an isolation centre in Ganjam district, which went viral on social media, showed a group of migrant workers, mostly Gujarat returnees, dumping the food served to them, as officials were apparently late in making arrangements.

Some of them were seen engaging in a verbal duel with the officials.

According to reports, several migrant workers in the district have fled the isolation camps, complaining of inadequate arrangements.

An FIR has also been lodged at Tihidi Police Station in Bhadrak, after a video circulated on Facebook showed inmates at one of the districts quarantine centres dancing and making merry without maintaining social distancing norms.

Patnaik, in a series of tweets said those placed under quarantine should abide by the guidelines laid down by the government and protect themselves, their families and the community at large.

Sarpanches (village heads), vested with collectors power and responsibilities, have been told to report to the administration if they found people disregarding rules, the chief minister said.

Chief Secretary AK Tripathy had on Sunday (May 3) said that indiscipline by a handful of people wouldn’t be allowed as it could derail the preparedness put in place to keep the 4.5 crore people of the state safe in the midst of the pandemic.

Noting that the COVID-19 situation in Odisha is better than many other states, Patnaik said lakhs of people, including officials, are working day in and day out to contain the spread of the disease.

“People returning from other states should also take responsibility and cooperate to keep Odisha’s situation under control,” he said.

With the number of returnees swelling every day, the government has prepared a standard operation procedure for dealing with the situation and made arrangements for 14-day quarantine at panchayat, and urban local body levels.

Some people with no COVID-19 symptoms have been placed under home quarantine.

“A little bit of laxity will put many lives in danger. The state government has made all possible arrangements to protect every individual in the state. The returnees are put in quarantine for their own safety. They should co-operate the administration,” Patnaik added.

Taking to Twitter, DGP Abhay said any conduct endangering the safety of others will be strongly dealt with as per law. “Our hospitality of returnees does not mean leniency towards negligent conduct. My appeal to all retunees to follow the laid down norms while in quarantine (sic),” he tweeted.