Acute shortage of liquid medical oxygen has been a feature of the second wave of COVID-19. Scenes of patients lined up outside hospitals, and even at public places, with oxygen cylinders by their sides has become a common feature in a city like Delhi. Doctors, however, say not every patient with low SPO2 (less than 94) needs an oxygen cylinder, especially if you are home quarantined. The “proning” technique could come to your rescue.

In fact, the Union Health Ministry has recommended “proning” to help increase oxygen levels. This is specifically meant for those in home isolation. “Proning” is a technique in which the patient lies on the stomach, face down, to try and improve the oxygen levels in the body. 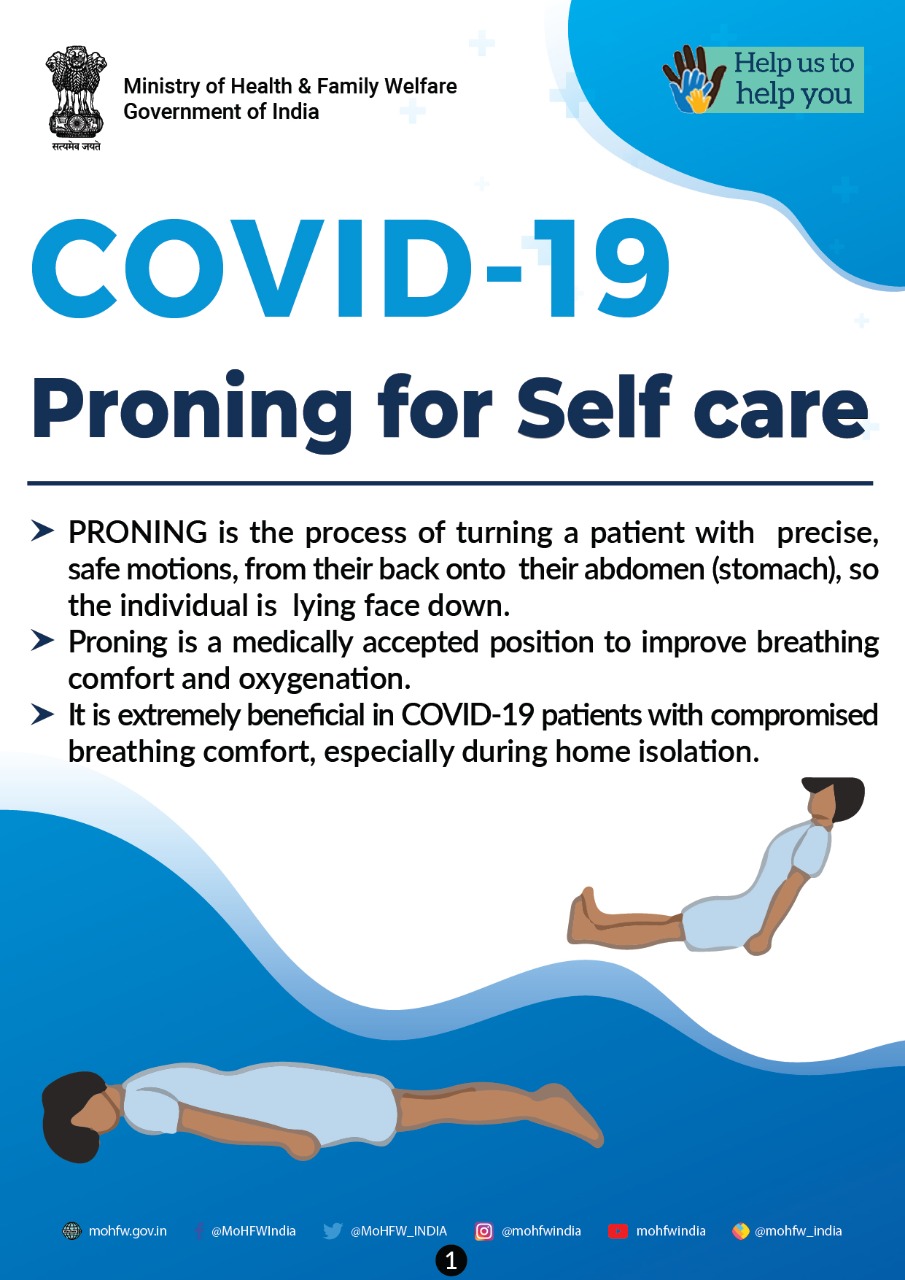 The importance of “proning”

You should know why the technique is important and how to do it. 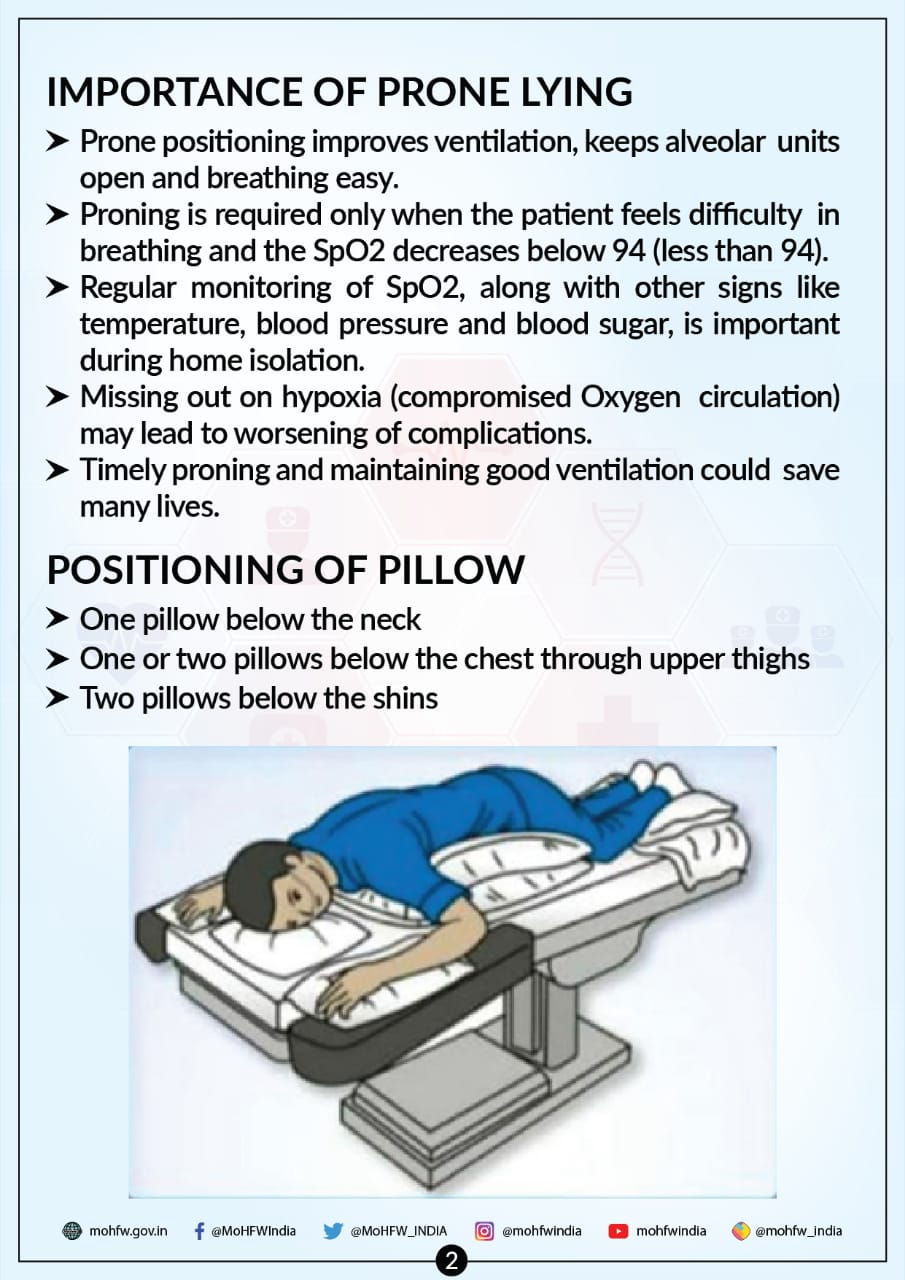 Precautions to be taken

While “proning” is definitely helpful, it is important how not to do it and when not to do it. 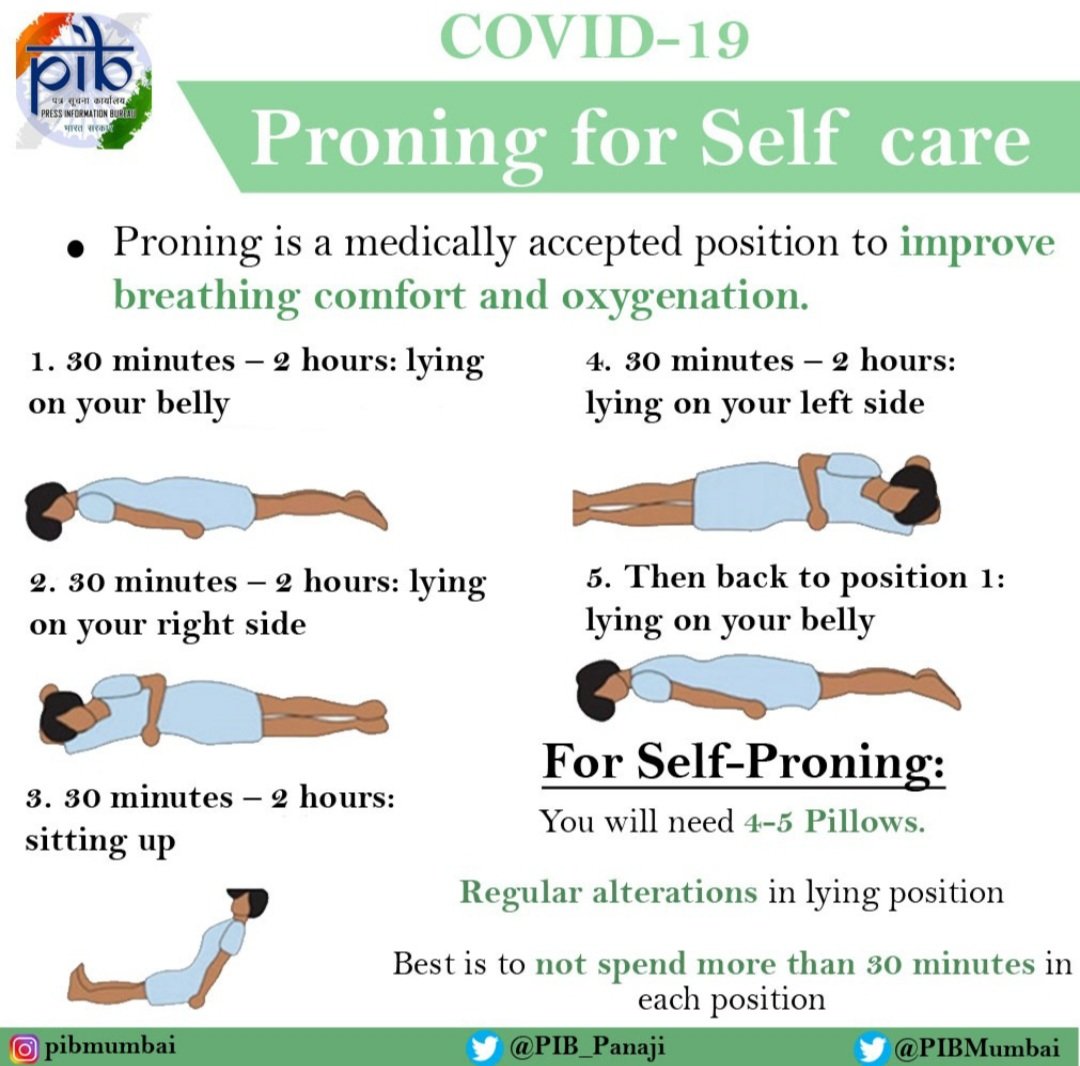 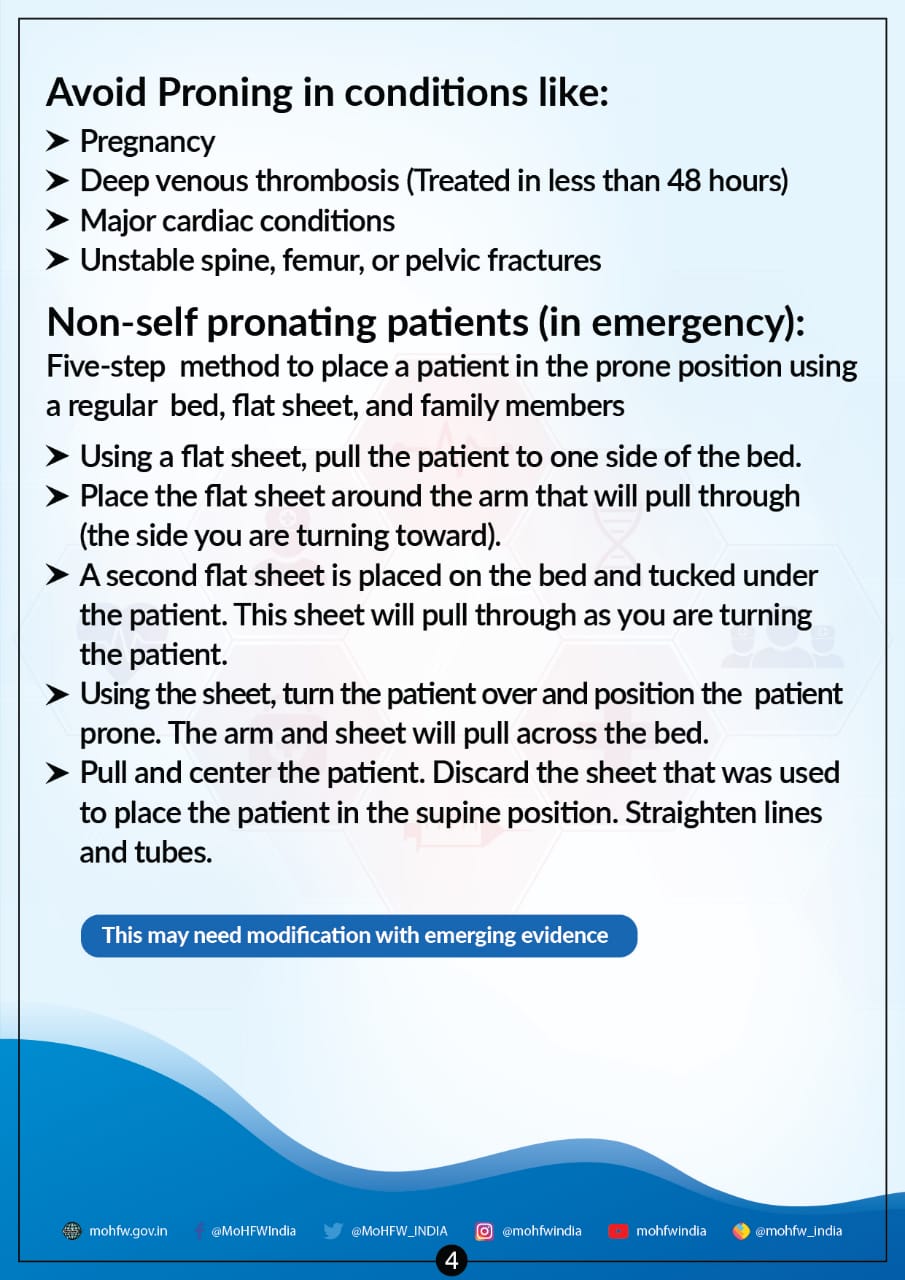