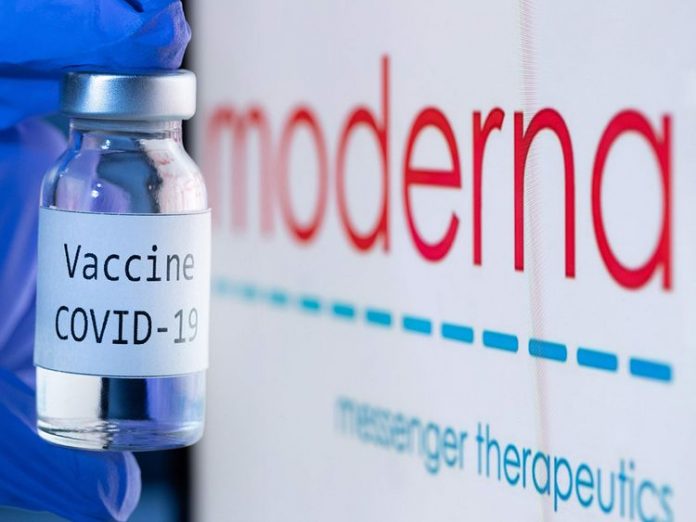 The Pfizer-BioNTech and Moderna vaccines trigger a persistent immune reaction in the body that may protect against COVID-19 for years, according to a study published on Monday.

The latest findings add to evidence suggesting that people who have received a messenger RNA (mRNA) vaccine may not need a booster dose – as long as the virus and its variants do not evolve much beyond their current forms. And people who recovered from the infection before being vaccinated may not need boosters even if the virus does evolve.

The study was led by Ali Ellebedy, an immunologist at Washington University in St Louis, and its findings were published in Nature magazine. It did not examine the vaccine made by Johnson & Johnson, a viral vector vaccine that is said to produce a less lasting immune response than mRNA vaccines.

The study reinforces a previous finding, first reported last month, that people who have both recovered from infection and have been fully inoculated with one of the mRNA vaccines have an even stronger immune response.

The findings come as Mumbai-based pharmaceutical company Cipla seeks the approval of the country’s drug regulator – the Drugs Controller General of India (DCGI) – to import Moderna’s.

A decision in this regard is likely soon, news agencies reported, adding that it is likely that the vaccine will be approved for emergency use in India for people aged 18 and above.

Moderna’s vaccine mRNA-1273, sold under the brand name ‘Spikevax’ in the United States, was developed by the pharmaceutical company in collaboration with the National Institute of Allergy and Infectious Diseases and the Biomedical Advanced Research and Development Authority.