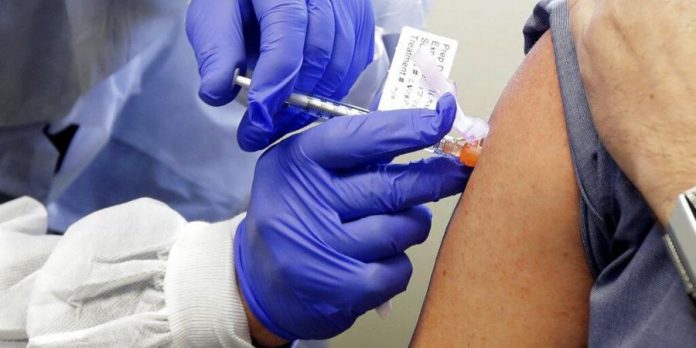 An immunisation drive for 18+ people began only on May 1, and has barely touched the surface.

The Centre revealed on Wednesday evening that nearly 26% of those infected in the country with the COVID virus are aged 18 to 30 years.

This is in sharp contrast to the first wave of the pandemic, when the infection mostly hit older people, particularly ones with comorbidities. This time round, those over 60 accounted for just 13% of all new cases (in the first 24 months of May).

The rising incidence of COVID in the youth has raised alarm, and further fuelled fears that a possible third wave might impact children, too. An immunisation drive for 18+ people began only on May 1, and has barely touched the surface, since there is a severe shortage of vaccines.

What does give hope is the fact that though the standalone numbers are high, there is a steady albeit tiny decrease in the percentage over the weeks, across both the above age groups.

Children and adolescents accounted for less than 10% of the caseload. Media reports quoted Randeep Guleria, chief of the All India Institute and Medical Sciences (AIIMS), Delhi, as saying there is no indication that the third wave of COVID will particularly impact children.

Experts have repeatedly said that unless vaccination is taken up on a war footing, India may pay an even greater price if the third wave sets in.

At present, India has three vaccines – Covishield (developed by AstraZeneca-Oxford University and manufactured in India by Serum Institute), Covaxin (developed by Bharat Biotech in collaboration with ICMR) and Sputnik V (developed in Russia and imported for now). While Pfizer and Moderna have also approached the government with their candidates, these are held up for various reasons.