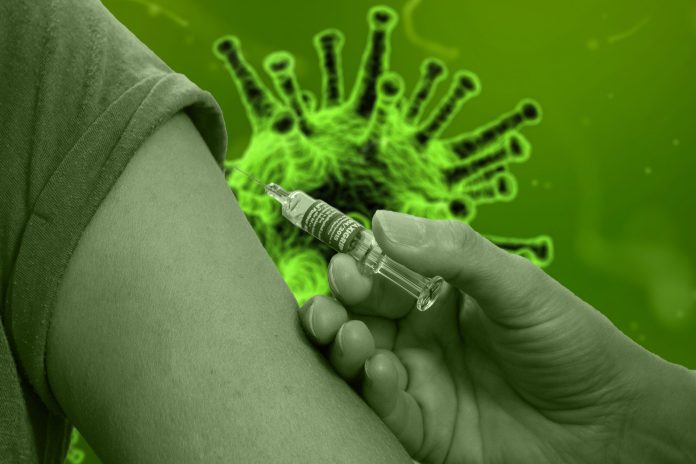 On the positive side, the vaccine is still effective because it has kept death rates under control even as the highly infectious Delta variant remains active throughout the world. Pic: Pixabay

A surge in COVID cases in Israel  — despite 60% of its population getting both doses of vaccine  — gives enough credence to the theory that inoculation is not the ultimate answer to killing the coronavirus.

A few months back, Israel with its fast rate of vaccination, was looked upon as a model state for fighting the pandemic. Today, however, it is the world’s biggest COVID hotspot.

On September 4, the country had the highest per-capita caseload in the world. Meanwhile, vaccine hesitancy among Arab and orthodox Jews living in Israel has made it slip in the list of top vaccinated countries.  From being the no. 1 country in Bloomberg’s vaccine tracker of populations in April, Israel has fallen to 33rd position today. This despite over 60% of Israelis getting both doses. Around 1 lakh people take the jab every day, most of whom are lining up for the third jab.

On the positive side, the vaccine is still effective because it has kept death rates under control even as the highly infectious Delta variant remains active throughout the world. “If you are able to maintain life without lockdown, and to avoid very high numbers of hospitalizations and death, then this is what life with COVID looks like,” said Eyal Leshem, a professor specializing in infectious diseases at the Sheba Medical Center in Tel Ha-Shomer.

Cases have been rising in Israel since the Delta variant spread its reach to Europe and the Americas. The daily case count touched an all-time high of 11,316 on September 2. However, the growth in the number of seriously ill and hospitalized patients is less than it was during the last coronavirus wave (751 in August, as against 1,183 in mid-January).

The country’s health machinery is focused on the safety of elderly even as cases rise among children following reopening of schools last week and the Jewish New Year this week. The highest rate of new cases is among children under the age of 12.

The administration of the third dose is helping though as cases decline steadily in the above 30 age group. “Waning immunity is a real challenge that every country needs to prepare a contingency plan to tackle,” said Ran Balicer, chair of the expert advisory panel to the government.