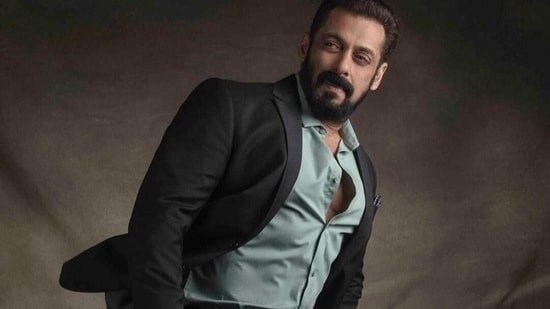 The Maharashtra government is all set to enlist the help of Bollywood star Salman Khan to encourage the Muslim community to take their COVID-19 vaccine shots. This was revealed by Maharashtra health minister Rajesh Tope while talking to the media about how the residents of Muslim-dominated areas were reluctant to take COVID-19 vaccine doses.

“There is still some hesitancy in Muslim-dominated areas. We have decided to use Salman Khan and religious leaders to convince the Muslim community to take the vaccine,” Rajesh Tope told PTI. According to the minister, in some areas, residents hesitate to get vaccinated. However, religious leaders and film actors wield great influence on people, he added.

Mumbai Mayor Kishori Pednekar too endorsed this view. He also felt that due to religious apprehensions among Muslims, the vaccination campaign was getting delayed slightly. The government is hoping that they (Muslims) will take the jabs and actors like Salman Khan should encourage them, he added.

Meanwhile, Rajesh Tope said that over 10.25 crore vaccine doses have been administered in Maharashtra until now. While, Mumbai has been successful in achieving its 100 per cent target of providing the first dose of the COVID-19 vaccine to its citizens, by November end, all eligible persons in Maharashtra would have received at least the first dose.

On the possibility of a COVID-19 third wave, Rajesh Tope replied that the pandemic seemed to have a seven-month cycle according to the analysis of experts. But, he felt the next wave would not be severe because of the large-scale vaccination. However, he urged people to follow the COVID-19 safety protocol and get vaccinated, he added.