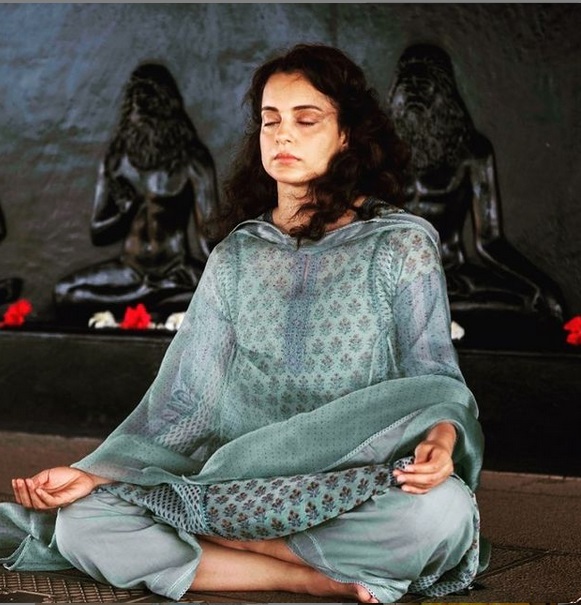 Kangana Ranaut has tested positive for COVID-19. In a typically combative Instagram post on Saturday, the actor called it a “small time flu which got too much press“.

Kangana said she had been feeling tired and weak and had got tested in order to travel to her hometown in Himachal Pradesh. “I had no idea this virus is having a party in my body, now that I know I will demolish it,” she wrote.

The actor invoked Lord Shiva and said she was quarantining. “Har har mahadev,” she wrote. “If you are scared it will scare you more, come let’s destroy this COVID-19… it is nothing but a small time flu which got too much press and now psyching few people.“

Kangana was recently banned permanently from Twitter after a series of tweets on the West Bengal election results. She had also recently been ridiculed for tweets on the oxygen crisis in many parts of the country.

The release of her next film, the Jayalalithaa biopic Thalaivi, was recently postponed because of the spike in COVID-19 infections.