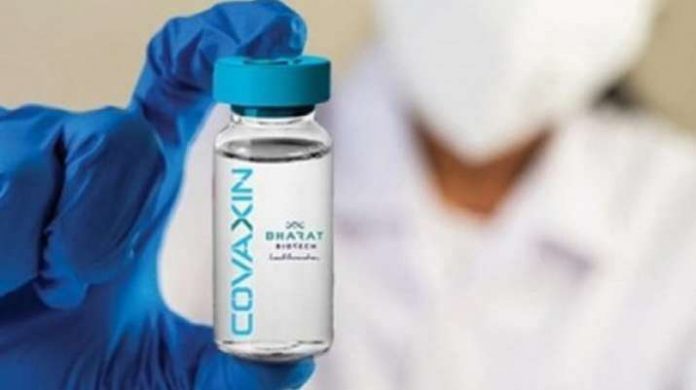 Indian regulators on Tuesday (May 10) authorised Bharat Biotech to conduct clinical trials on children and teenagers for Covaxin, making it the first COVID-19 vaccine to be tested on kids in the country.

The approval has been granted for testing the vaccine on children between 2 and 18 years of age.

“The panel approval is for Phase II/III trials under certain conditions,” an official told Hindustan Times newspaper on condition of anonymity.

According to the report, 525 participants aged 2 to 18 will take part in the trials, to be held at multiple hospitals, including the All India Institute of Medical Sciences (AIIMS), Delhi, and AIIMS Patna.

The aim of the trials will be to evaluate the vaccine’s safety, reactogenicity and immunogenicity in children. All these parameters are necessary for granting approval for mass use.

Bharat Biotech has co-developed Covaxin with the Indian Council of Medical Research (ICMR). It is a whole virion inactivated vaccine.

Bharat Biotech had approached the national drugs regulator with a proposal to test the vaccine on children ages 5 to 18, but the company was asked to come back with the efficacy data of its vaccine in adults first.

It was also asked to submit a revised clinical trials protocol for children in the SEC meeting of CDSCO on February 24.