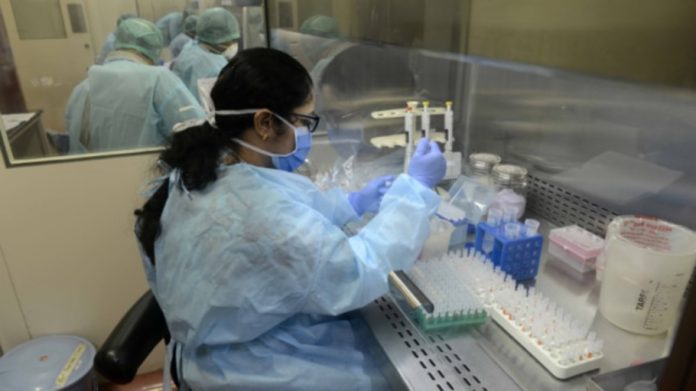 The European Union has so far been reluctant to accept Indian-made COVID vaccines for its ‘Green Pass’ under which people vaccinated with Covishield are unlikely to be allowed to travel to EU member-states.

However, New Delhi on Wednesday retaliated, saying it will resort to a reciprocal policy over quarantine exemption. The ‘Green Pass’ kicks in from July 1.

That would mean the EU would have to accept Covishield and Covaxin certificates. If it does not, then EU certificates too would not be accepted and that those arriving from EU to India would have to be mandatorily quarantined, media reports said.

The EU countries accept vaccines approved only by the European Medicines Agency, which are Pfizer, Moderna, AstraZeneca, and Janssen. But Covishield, which is the Indian version of AstraZeneca, has not been given clearance.

Ugo Astuto, the European Union ambassador to India, told news agency ANI that “every approval process of vaccine must be conducted on its own merit.”

On Tuesday (June 28) Adar Poonawalla, CEO of Serum Institute of India – the manufacturer of Covishield – had tweeted: “I realize that a lot of Indians who have taken Covishield are facing issues with travel to the EU. I assure everyone, I have taken this up at the highest levels and hope to resolve this matter soon, both with regulators and at a diplomatic level with countries.”

However, European Medicines Agency has said it has not received a request for the approval of Covishield.

Foreign minister S Jaishankar has taken up the issue with a top EU official. “Discussed vaccine production and access. Took up Covishield authorization for travel to Europe. Will be following up,” Jaishankar tweeted.

The EMA, responsible for the evaluation and supervision of medicinal products, has cleared only four COVID vaccines so far — Comirnaty (BioNTech-Pfizer), Moderna, Vaxzevria (Oxford-AstraZeneca), and Janssen (Johnson & Johnson).

Without the approval of the EMA, nations importing Covishield will face legal problems. Indigenously made Covaxin is awaiting approval from the WHO for emergency use authorization.