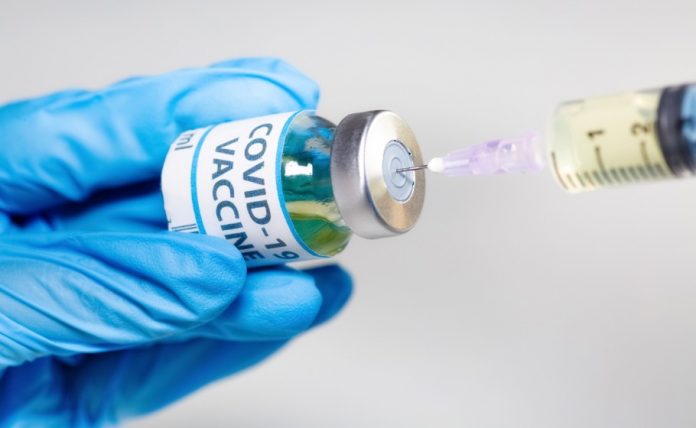 India’s COVID vaccine ‘victory’ – as the second phase of the inoculation gets under way in a few days – has become a part of the country’s diplomatic drive to win over global goodwill amid a raging row in Europe and the US over vaccines’ distribution and hoarding.

India on Monday (February 1) set aside over ₹7,100 crore in the Budget as development assistance for countries in its neighbourhood as well as in Africa and Latin America, with Bhutan getting the maximum allocation of ₹3,004 crore while ₹100 crore will be given to Chabahar port project in Iran.

Finance Minister Nirmala Sitharaman has set aside ₹18,154 crore for the Ministry of External Affairs in Budget, out of which ₹7,148 crore has been earmarked as aid to countries. Bhutan’s share of ₹3,004 crore is significantly higher than the revised estimate of ₹2,261 crore in 2020-21.

Ever since the pandemic began, India has donated or commercially exported test kits, personal protection equipment and medicines for COVID symptoms. The country shipped 50 million tablets of hydroxychloroquine to the US last year after a request from ex-President Donald Trump.

The larger vaccination campaign has been named Vaccine Maitri to provide other countries with the COVID-19 vaccine. Neighbouring governments, including Nepal, which have sparred with India, have conveyed their gratitude while others such as the US and Brazil richly appreciated India’s gesture.

The global demand for India’s vaccines is steadily rising — some 90 countries have entered into pacts for their procurement. Indian pharmaceutical businesses will gain a lot from the vaccines’ commercial supplies, both in short term and in the long run. The country is the largest manufacturer manufacturers of vaccines, meeting around 60 per cent the global demand for DPT, BCG, and measles vaccines. The indigenous vaccines have shown fewer side effects, are priced cheaper and are easier to store and transport.

Over 5 million Indian-made vaccines have been airlifted — from Myanmar and Bangladesh to Mauritius and the Seychelles. More free vaccines are on their way. No other country has delivered free vaccines, not even China, which has pursued its own vaccine diplomacy in an attempt to undo the damage to its image following the spread of the pandemic from the Chinese soil.

India has agreed to supply millions of vaccines to the World Health Organization-supported Covax initiative. The country manufactures two vaccines — AstraZeneca-Oxford vaccine, known as Covishield in India, and Covaxin, developed by Bharat Biotech. Three other Indian companies are close to developing their own vaccines.

Media reports have said the privately-owned Serum Institute of India (SII) — the world’s largest maker of vaccines by volume and the leading production partner of AstraZeneca – has a large stockpile of the vaccines, which means India has enough stock to share with other countries.

The ‘vaccine diplomacy’ also came at a time when India became a non-permanent member of the UN Security Council, beginning its two-year term from January 1. Though it will be for the eighth time the country has had a seat on the powerful table, its current term will bolster its efforts to garner support for becoming a permanent member of the Security Council with veto powers, a long wait, getting longer, for a country with so many achievements to flaunt on the global stage.

A rapid fall in coronavirus cases would give the Modi government more room to push ahead with the vaccine diplomacy. Daily COVID deaths as February 1 fell below 100 for the first time since May 14 last year with only 95 fatalities being reported. Fresh cases in the country on February 1 were 8,635, the lowest since June 2.

‘Ties can’t be normal if China tries to chang...

My family cant be washing machine for cricket...