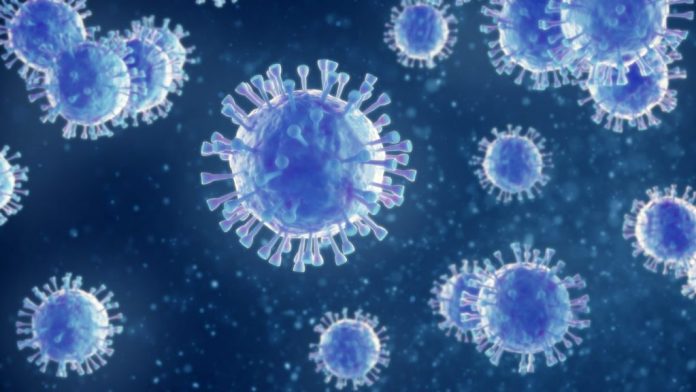 The government, scientists and business community in South Africa are angry with the reaction from the world which seems like a punishment to them

A sharply visible uptick in COVID-19 cases in the highly-urbanised and densely populated Gauteng province and a missing gene in PCR tests led South African researchers on a journey which led to the discovery of the new variant omicron.

On November 4, a junior scientist at the privately owned Lancet Laboratories, Alicia Vermeulen, noticed an anomaly in a single positive test. According to News24, a South African news website, over the next week, she picked up the same anomaly many times, after which Allison Glass, head of molecular pathology at Lancet and a member of the government’s Ministerial Advisory Council on COVID, was informed.

Lancet Laboratories, which is part of the Network for Genomic Surveillance in South Africa, ( comprising 10 labs which produce and analyse COVID-19 genomes in real-time) sent them six genomes of this mutated virus as well. The Network scientists got worried when they could not detect the virus gene that creates the spike protein enabling the pathogen to enter human cells and spread. The S-gene couldn’t be detected because it had mutated, a mutation that now differentiates the new omicron variant of the coronavirus from the globally dominant Delta one. 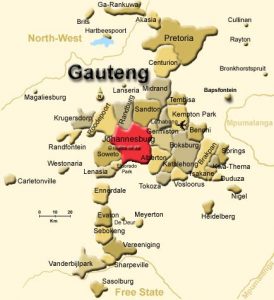 The Network got hundred more samples from over thirty clinics in Gauteng and started genotyping, and analysing the mutation of the virus. They linked all the data with the missing gene in the PCR tests, and combined with the surge in cases in South Africa, the scientists realised they had a “very suddenly emerging variant” on their hands.

The quirk also surfaced in a sample taken from a person from South Africa who had returned to Hong Kong and was in quarantine. The data was uploaded onto GISAID, a global repository, and the information of a new variant quickly leaked out to the media. By November 24, there were initial reports about this variant in the British press. 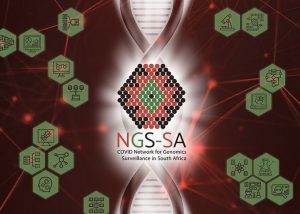 After organising and analysing the data, very quickly, the Network’s principal investigator Tulio de Oliveira discussed their findings with WHO, and with a few top evolutionary biologists in the UK and US. They were concerned about the number and the location of the mutations. Meanwhile, Nicholas Crisp, the acting director general of South Africa’s Department of Health, was reportedly told about this development of a new variant on the evening of November 24. Other key government officials were told early the next day and a press conference was quickly organised, where Oliveira announced the discovery.

The WHO gave the variant, initially known as B.1.1.529, a Greek name and termed it as a “variant of concern”. The omicron variant triggered a wave of infections in the country and swiftly became the dominant strain. The mutation has been now found in at least 15 countries, said media reports. The November 25 announcement of its discovery to the world however has sparked off global panic and even a market meltdown. Countries such as the UK and the US have imposed flight bans to and from South Africa.

The variant the world knows little about

There is still very little known about the omicron variant. At the moment, the most crucial question that scientists are asking is whether people who get infected with this variant, despite having been previously infected or vaccinated, develop any serious disease? This question unfortunately will only be answered in the next few weeks, because as Tulio de Oliveira told a leading US newspaper that they believe and top scientists in the world believe—that since this variant only emerged around two or three weeks ago it needs time for people to get infected and develop symptoms to get hospitalised.

For now, doctors say, omicron seems to be causing a mild disease. But the outbreak has occurred in relatively young cohort of college students and hence it may be difficult to predict what impact it will have when it affects older, more vulnerable people.

The WHO has however warned of a likelihood of COVID surges with “severe consequences” due to omicron, whose plethora of mutations suggest it may be more transmissible and can skirt past the immunity provided by vaccination or a prior infection.

Undeniably, the discovery of this disturbing new variant is largely due to South Africa’s advanced gene-sequencing capabilities. These capacities have been built up with the aid of funds allotted for research on HIV and tuberculosis. The country has some world-class virologists and gene sequencers and now they are all concentrating on unravelling the science of COVID-19.

Since early in the COVID pandemic, the Network for Genomics Surveillance in South Africa has been monitoring changes in SARS-CoV-2. This was a valuable tool to understand better how the virus spread. In late 2020, the network detected a new virus lineage, 501Y.V2, which later became known as the beta variant. Variant hunting is performed through whole genome sequencing of samples that have tested positive for the virus. This process involves checking every sequence obtained for differences compared to what we know is circulating in South Africa and the world.

South Africa has several laboratories that can grow and study the actual virus and discover how far antibodies, formed in response to vaccination or previous infection, are able to neutralise the new virus. This data facilitates characterising the new virus.

However, though the world community thanked South Africa for the speed at which they had found the variant and were transparent about the entire process, they quickly turned the back on the country. The government, scientists and business community in South Africa are angry with the reaction from the world which seems like a punishment to them. Some countries have blamed South Africa for not vaccinating their population soon enough which has resulted in the emergence of this variant.

Oliveira told a newspaper that South Africa had suffered from lack of access to vaccines, having to pay more expensive prices and had been pushed to the back of the queue. But they were still doing some of the best science on COVID in the world, because not only did they identify this variant, but they identified the beta as well. They had also helped the UK to identify the alpha, and have been transparent with the results. And each time it seemed that the world wants to find fault with Africa and doesn’t recognise the absolute lack of support, he said.

The South Africans feel that their scientists did what they were ethically obliged to and the global travel community has shunned them for their transparency.