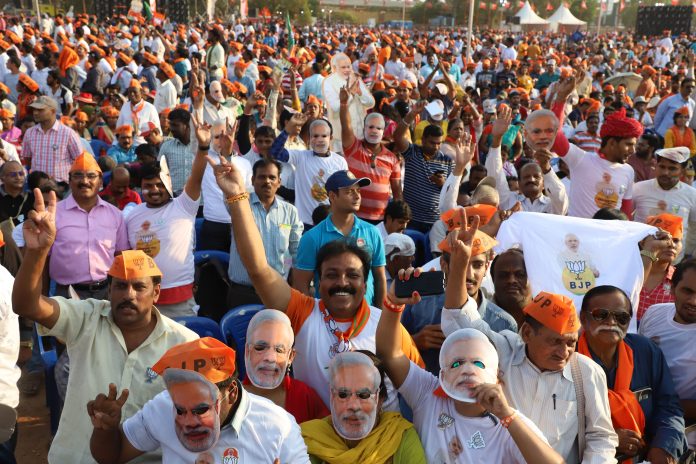 The Election Commission of India has petitioned Supreme Court against Madras High Court’s scathing observations about the poll body for not preventing political parties from flouting COVID protocol in public rallies and that its officials should be “put up for murder charges probably”.

The EC has termed the Madras HC’s comment as “uncalled for, blatantly disparaging and derogatory”. The Supreme Court has posted the hearing of EC’s petition on Monday, said media reports.

The poll body had approached the Supreme Court, after it failed to get a favourable order from the High Court in this regard. On Friday (April 30), the Madras High court had refused to entertain EC’s application in this regard, saying that any such request will have to wait “in the light of the immediate measures that have to be put in place”.

Also read: If COVID protocols aren’t in place, will not allow counting: Madras HC to EC

The High Court had refused to entertain EC’s petition seeking to restrain media from publishing the court’s oral observations blaming the poll body for the rise in COVID-19 cases.

On April 26, while hearing a writ petition filed by Tamil Nadu transport minister MR Vijayabhaskar seeking a direction to ensure safety and fairness during counting in Karur constituency, the Madras High Court severely rebuked the EC.

In their observations, they had said that the EC was “singularly responsible” for the COVID-19 situation today. And, that they had taken no action against political parties holding public rallies despite court orders. The panel had been “the most irresponsible over the last few months in not stopping political parties from wanton abuse of the COVID-19 protocol”, said a bench of Chief Justice Sanjib Banerjee and Justice Senthilkumar Ramamoorthy, and added that they should be “put up on murder charges probably”.

Be prepared for third wave of COVID-19: SC tells Centre