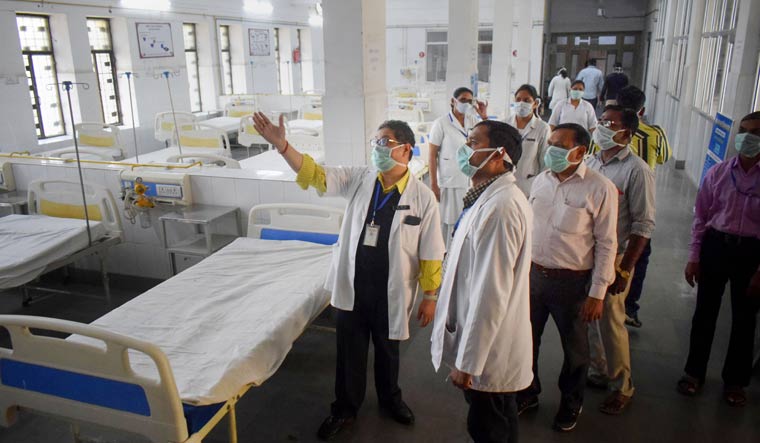 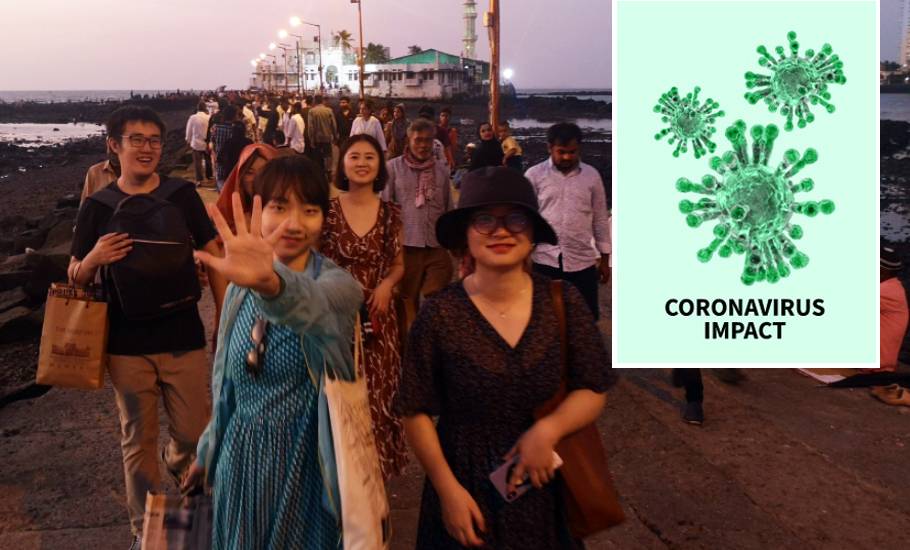 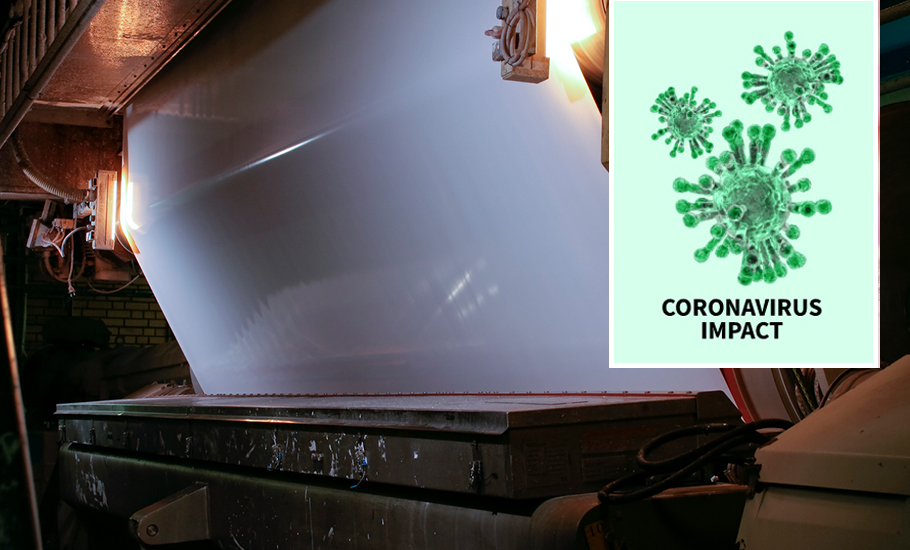 As the summer season starts, the fishers in Kerala make a brisk business through the sale of shrimp and crabs to US, China, Singapore, Malaysia and Japan.

While the two consecutive floods and the US ban on shrimp imports impacted the fishers’ earning potential in 2018 and 2019, this year, the coronavirus (COVID-19) scare is adding to their woes.

The live crabs from Kerala, particularly the red female variety, were in great demand in China and Singapore. They fetch a good price for the fishers. But this year, things look bleak with drop-in exports following restrictions imposed on such consignments to China.

Babu K.V. (46), a fisherman in Kerala’s Kochi area, makes a living by catching crabs and selling it in the export market. While he also catches fish and sells it in the local market, the crabs are his bread and butter as they fetch a good price.

“We used to get ₹2,200 per kg for export quality crabs. But now with the drop in demand in the international market, the prices have come down to ₹1000 and we can only sell it in the local market,” Babu says.

For Babu and 50 others in his locality in Palluruthi, the drop in sales in the export market directly affects their livelihood. Apart from Kochi, fishers in coastal areas of Kollam, Kannur, and Malappuram are also dependent on crab farming.

China is a leading buyer of live crabs and block frozen shrimp from India. The seafood commodities have limited shelf life and with the shipping activity nearly coming to a standstill in February, the traders whose stocks are stuck in ports, are at a loss too.

Jacob Paulose, a Kochi-based fisherman feel that while climate change already affecting their fish catch, the coronavirus scare could further bring down their earnings.

Kerala has a landmass of 10,783 hectare of traditional prawn filtration fields (Pokkali) of which nearly half of it is concentrated in Ernakulam district.

While the Fisheries Minister is very realistic about the trade impact, the Marine Product Export Development Authority (MPEDA) weighed down in the ghastly impact of the epidemic.

“Global economic meltdown first dragged us down. Then came the US ban. And now with export to countries like China and Singapore facing a slowdown, we are certainly impacted” says J. Mercykutty Amma, Minister for Fisheries.

“Many delegates cancelled the visit. Though Kerala successfully handled and contained coronavirus cases, the news spread outside proved lethal to us,” says the minister.

However, MPEDA tried to play down the impact. The export authority claims everything is under control amid the outbreak of coronavirus. K.S. Srinivas, the chairperson of MPEDA says the exporters have not given any alarm bell regarding a decline in business.

They opine that China is not a major market compared to the USA and Europe and hence India can absorb the shock. Despite the existence of ban on shrimp, the USA remains to be the biggest buyer of marine products.

According to the figures provided by MPEDA, the marine export to China last year is valued as ₹5,673 crore in 2018-19. For the same period, India exported ₹16,220 crore worth of seafood to the US and ₹6,256 crore worth of goods to the EU. Shrimps, squids and cuttlefish led marine exports from Kerala.

The rise in exports to China last year was also because of the direct effect of the USA imposing restriction on shrimp trade. The US banned wild-caught shrimp from India as fishers failed to comply with the fishing practices to protect sea turtles. Hence, fishers saw China, Singapore and Malaysia as alternative destinations to sell their precious produce.

“Local residents are not willing to pay a higher price for the live crabs. So we have to make a desperate sale. Now, the lack of demand will have an adverse impact and the State needs to come up with an action plan to safeguard the interest of fishers,” Says Charles George, a fishing union leader.

However, the Fisheries minister says, while the industry is plagued with other problems, they have not isolated this (coronavirus scare and fall in demand) concern and thought of any remedial measures.

While a confluence of factors, including the opportunity to find alternative markets, reduction in supply, resumption of shipping services, and the effective control of the outbreak will determine the export growth trajectory, fishers and export traders will have to bear the brunt for the time being.