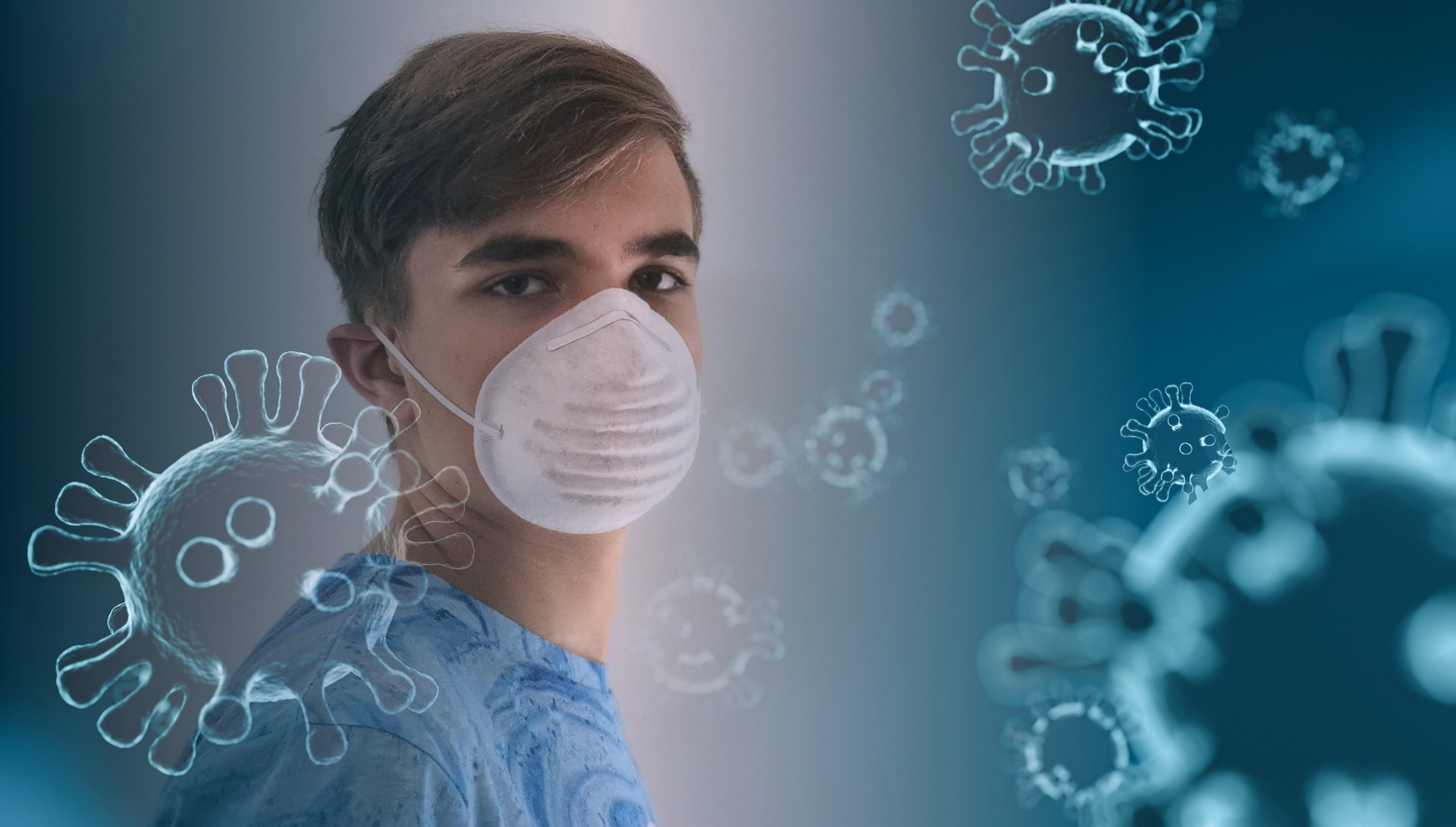 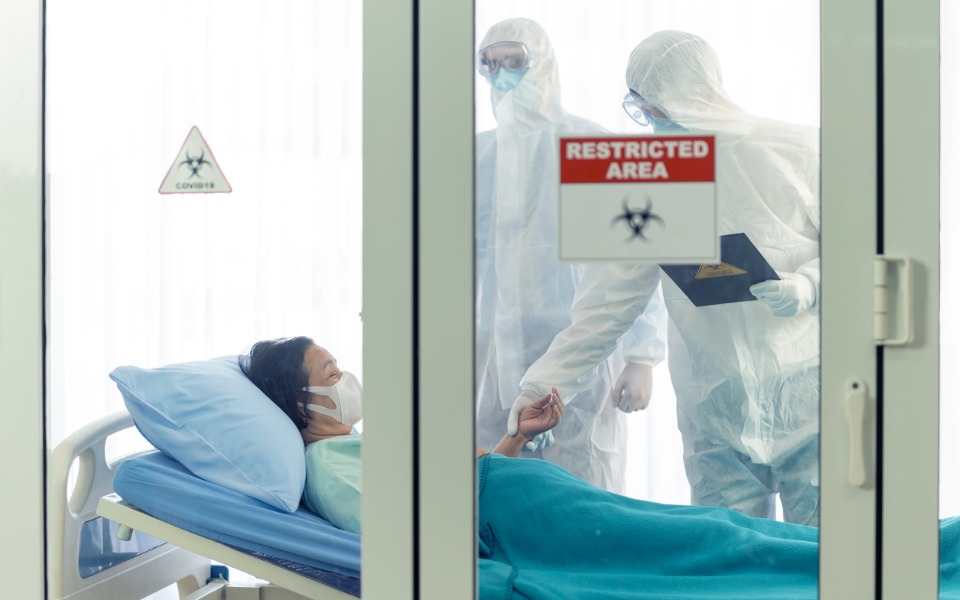 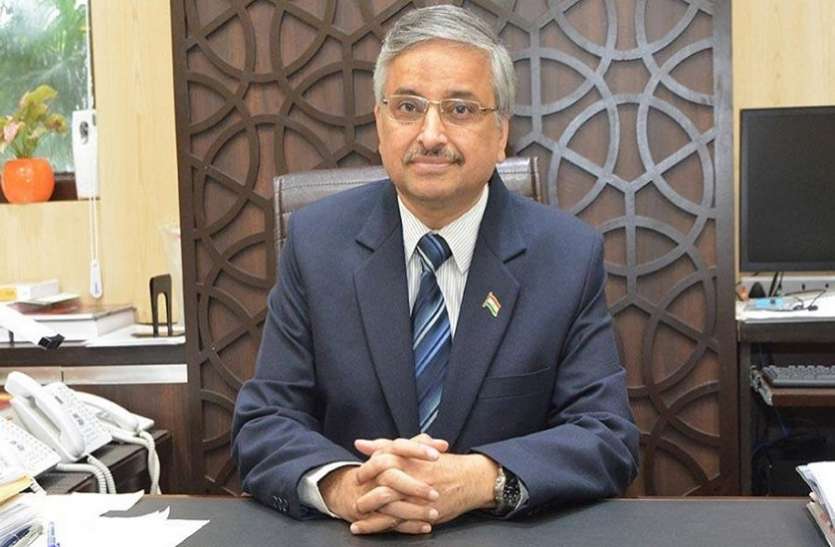 With Chinese markets remaining closed amid the coronavirus outbreak, commodity exports from Andhra Pradesh and Telangana, especially those trading chillis and granites, are staring at a questionable future.

K.V. Chalapathi Rao from Uppalapadu village in Guntur grows chilli in 1.5 acre land. In 2017, he pledged his gold to take a farm loan of ₹3 lakh and invested in chilli crop.

For two continuous years, leaf curl (Gemini) virus has infested his crops and affected the crop yield. He incurred a loss of ₹2.2 lakh losses for the two years. Rao claims that neither did the government waive his loan nor his crop insurance cover the pest attack. He was left debt-ridden.

With a bumper harvest of 4.5 quintals in 2019, Rao thought he could recover part of the losses he incurred in the previous years. But the unexpected coronavirus scare dampened his earning capacity.

Since the outbreak of the deadly virus, China, the major importer of red chilli, suspended imports and left Andhra farmers in a lurch. The chilli prices in coastal Andhra city of Guntur, the country’s biggest chilli market, have fallen drastically.

The red chillis (Teja variety which is in popular demand) traded at ₹21,000 per quintal in December last, but dropped to ₹12,000 a fortnight ago. And now it has dropped to ₹7,000 in the wholesale market.

In Uppalapadu village, farmers are resorting to desperate sale of chilli crop, keeping in mind the loans borrowed from banks. Those who have enough money are stocking their produce in cold storages, hoping to get better price.

“I can’t afford to store the crop as I have to repay the loan. If the situation continues, I have no other option but to shift crop,” Rao says.

Another farmer, Subba Rao from Gangapalem village in Prakasam district says, the Agriculture Produce Marketing Yard (APMC) officials cite lack of orders from China which is hit by coronavirus as the reason for drop in prices.

Globally, India is the largest producer, consumer and exporter of spices. Andhra Pradesh and Telangana account for 60% of chilli production in the country, with a total output of nearly 2.3 million tonnes.

China accounts for nearly 65% of the total imports from India, amounting to ₹6,000–₹7,000 crore annually. Of this, AP and Telangana account for nearly ₹5,000 crore. Besides China, India also exports to Thailand, Vietnam, Sri Lanka and Indonesia. Dried chilli exports make up 22% of all the spices exported from India. But China has now suspended the trade as the country is grappling with the outbreak of Coronavirus.

While Teja variety is considered the highest quality stock because of its high pungency, commanding high prices in China, the fall in its price has affected the other low-quality varieties as well, as it disrupts the demand-supply in the domestic market.

Teja variety commands good demand as it has higher heat content than other chilli varieties. They are also used in oleoresin oil extraction.

“A chill farmer should get at least ₹8,000 per quintal so that it is remunerative for them. Anything less than that is a loss. Chilli cultivation is an expensive proposition,” said P. Chengal Reddy, an agriculture expert.

Venkateshwara Reddy, Guntur Mirchi Yard secretary says the current price of chillis is better than last year (2018) price. “Due to shortage of chilli produce in 2018, there was a huge demand for the chilli crop in November, December of 2019. So the price went up to ₹22,000 per quintal,” he notes.

While it reduced by half now, he still feels it’s better than the previous year where the prices crashed to as low as ₹3,500 per quintal. The drop in prices also affected the stock inflow in the wholesale market.

“We used to receive 1.5 lakh bags of chillis per day in 2019 but now we are receiving only about one lakh bags per day,” Reddy adds.

Karimnagar in Telangana is a popular destination for tan brown and maple red varieties of granite which are in great demand in China. However, in the past few weeks, Chinese buyers have stopped visiting the town.

The district has around 70 granite quarries and another 200-odd polishing units.

“Every month, around 20–30 Chinese buyers used to visit the district and purchase granite by marking the raw blocks. On an average, about 30,000 cubic metres of granite per month was exported to China. Now, the industry is set to lose at least ₹50–100 crore per month with no exports,” said R. Tirupathi Goud, former president of Karimnagar district granite quarry owners’ association.

The proposed ‘Stone Fair’ slated to be held at Shamian in China from March 16 to 19 has now been postponed following the coronavirus outbreak.

“The local granite industry which is already struggling with falling exports will plunge into a crisis if the situation in China doesn’t improve over the coming weeks. The granite units will be forced to reduce the staff and resort to cost-cutting measures,” warned Arjun Karwa, the director of Sri Venkatesh Granites.