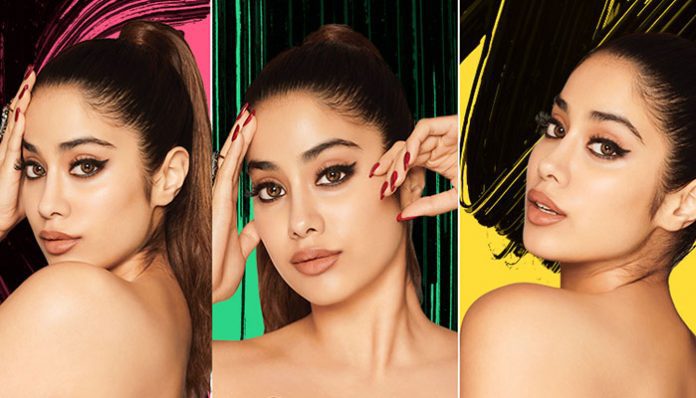 Nykaa's profit fell 96% primarily because marketing costs surged during the second-quarter. Though revenues rose 47%, it was offset by a 92% growth in expenses. Pic: https://www.nykaa.com/

Nykaa, the online beauty marketplace that stunned the stock markets with its spectacular debut last week, saw its shares fall over 7% on Monday. Behind the drop was its announcement of second-quarter results, with a 96% tumble in profits.

The shares of FSN E-Commerce Ventures, which runs Nykaa, fell 7.4% in morning trade to ₹2,185 as it submitted its results to the Bombay Stock Exchange (BSE) for the quarter ended September 2021. By noon, the stock pared some losses to trade 3.3% lower.

What shocked investors was the fact that the 96% fall in profit had happened just ahead of Nykaa’s IPO and subsequent listing on the stock exchanges. Just last week, the company had made a spectacular stock market debut, with its shares rising nearly 80% after they were listed on the BSE and the National Stock Exchange (NSE). The listing was made about 10 days after its stellar initial public offering (IPO), where its shares were subscribed by 82 times.

In its regulatory submission, Nykaa said its profits fell 96% primarily because marketing costs surged during Q2 FY22. Net income fell to ₹1.2 crore, against ₹27 crore in the previous year period. Though revenues rose 47%, it was offset by a 92% growth in expenses. Against the quarter ended June 2021, Q2 profit fell 69%.

However, the company emphasised that it is upbeat on its operations. “We have maintained growth momentum in our beauty business, accelerated our fashion business and focused on building the brand Nykaa with strong marketing campaigns,” said founder and Chief Executive Officer Falguni Nayar in a statement.

It may be recalled that Nayar’s wealth grew multi-fold with the IPO, which took place at a high valuation. With a nearly 50% stake in the company, her wealth stood at $6.5 billion during Nykaa’s listing, making her India’s richest self-made woman.