Top leaders from various industries will highlight the potential of five southern states in the second edition of South India Media Summit (SIMS) that will be held on August 9 in Chennai. The SIMS 2019 edition will be attended by V Narayanaswamy, Chief Minister of Puducherry, and K Pandiarajan, Minister of Tamil Official Language and Tamil Culture, Tamil Nadu.

The leaders will discuss and debate key topics such as fake news, the importance of regional languages, the role of auditing agencies, women in media, healthcare branding and OTT media services. All these issues will be viewed from the five southern states’ point of view as the objective of SIMS is to bring them to limelight.

“The aim of SIMS is to educate people about the five states as they contribute nearly 30 per cent of the country’s revenue. We want to provide a deeper understanding of what these states can offer to various industries,” B Shankar, Chief Executive Officer (CEO) of Fourth Dimension Media told The Federal.

Over the course of 25 years in the industry, Shankar noticed that the idea of South India was very ‘myopic’. “I was surprised when most of my clients said that there are four states in the South. I used to correct them saying there are five. I had to tell them that Telangana is the new state.”

Thus, the SIMS 2019 edition will provide a platform to entrepreneurs and leaders from Karnataka, Kerala, Andhra Pradesh, Telangana and Tamil Nadu to showcase the strengths of these states.

“Going forward, we are planning to hold the summit in Coimbatore, Madurai, Vijayawada, Trichy so that these cities get some exposure,” Shankar said.

This year, the organisers are expecting around 400 participants as the first edition of the summit saw participation of 200-250 people. 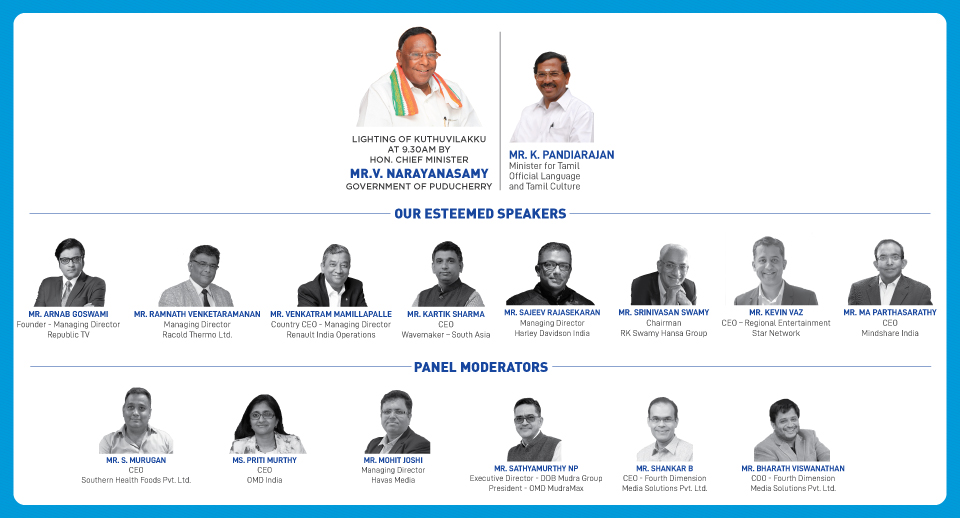