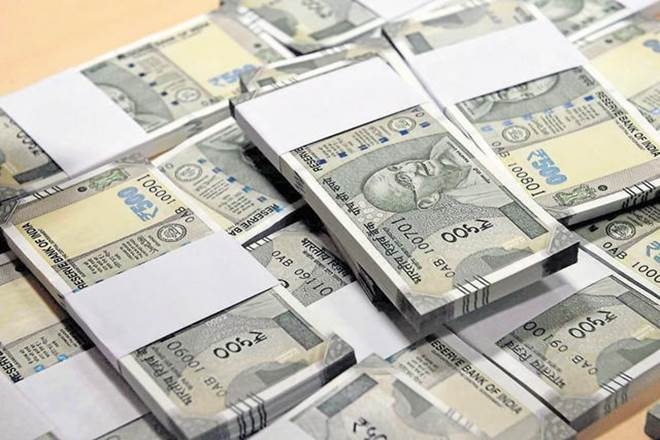 The rupee depreciated 34 paise to provisionally close at 75.95 against the US dollar on Friday (May 22) as the Reserve Bank of Indias rate cut move failed to cheer investor sentiment.

The rupee opened weak at 75.72 at the interbank forex market, fell further, and finally settled at 75.95, down 34 paise over its last close.

It had settled at 75.61 against the US dollar on Thursday.

During the trading session, it touched an intra-day high of 75.71 and a low of 75.95.
The Reserve Bank of India (RBI) on Friday slashed interest rates, extended moratorium on loan repayments and allowed banks to lend more to corporates in an effort to support the economy which is likely to contract for the first time in over four decades.

Gupta further said that “the RBI will have to take sector-specific measures to bring in this transmission”.

Meanwhile, the dollar index, which gauges the greenback’s strength against a basket of six currencies, rose by 0.35 per cent to 99.72.